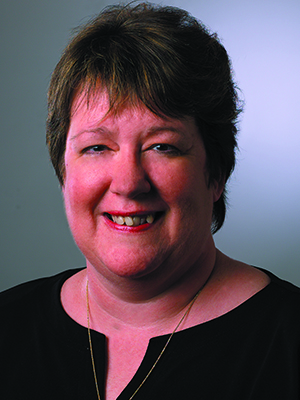 Rebecca Price Arrensen, a native of Atlanta, Georgia, joined the Indianapolis Symphony Orchestra in February 1983 after performing as an extra musician with the Atlanta Symphony Orchestra and regularly at the Spoleto USA Festival. She studied at Indiana University and Northwestern University with major teachers including Walfrid Kujala, James Pellerite, Paula Robison and Warren Little.

In Indianapolis, she has appeared frequently as an ISO soloist and with local chamber music ensembles. She has served on the faculties of Indiana, Depauw and Butler Universities. She has been very active in the ISO's Learning Community, and has served as a section coach for the ISO’s Side by Side program. She has also created and performed many school concerts and has participated in many pre-family convert activities. Rebecca has served as a private flute and piccolo instructor for over 35 years. She has a daughter Leah and son Eric. To relax, she spends as much time as possible quilting, knitting and loving her cats.

Rebecca is the Founder and President of the Greater Indianapolis Flute Club.