Thanks to the generous support of the Eli Lilly and Company Foundation, the Indianapolis Symphony Orchestra is honored to partner with the Sphinx Organization, a national nonprofit dedicated to developing young Black and Latinx classical musicians, to bring Sphinx artists and ISO musicians together. Beginning in the 2021-22 season and during the next three years, the ISO and Sphinx will present a three-program annual series of chamber and orchestral music for the city of Indianapolis. Hosted at partner sites throughout the city, these performances will highlight undiscovered, silenced, forgotten, contemporary, or cross-genre classical works.

About the Sphinx Organization

The Sphinx Organization is the social justice organization dedicated to transforming lives through the power of diversity in the arts. Sphinx’s four program areas – Education & Access, Artist Development, Performing Artists, and Arts Leadership – form a pipeline that develops and supports diversity and inclusion in classical music at every level: music education, artists performing on stage, the repertoire and programing being performed, the communities represented in audiences, and the artistic and administrative leadership within the field.

Sphinx was founded in 1997 by Aaron P. Dworkin with the goal of addressing the underrepresentation of people of color in classical music. The name Sphinx, inspired by the mythical creature and legendary statue, reflects the power, wisdom and persistence that characterize Sphinx’s participants, as well as the enigmatic and interpretive nature of music and art.

“The ISO is thrilled to partner with the Sphinx Organization to bring diverse voices to the ISO and to engage orchestra musicians and concert artists whose voices are underrepresented in classical music. We are grateful to the Lilly Company Foundation for their generous support of this program, which will connect our audiences with Black and Latinx musicians whose talents deserve wide recognition.” 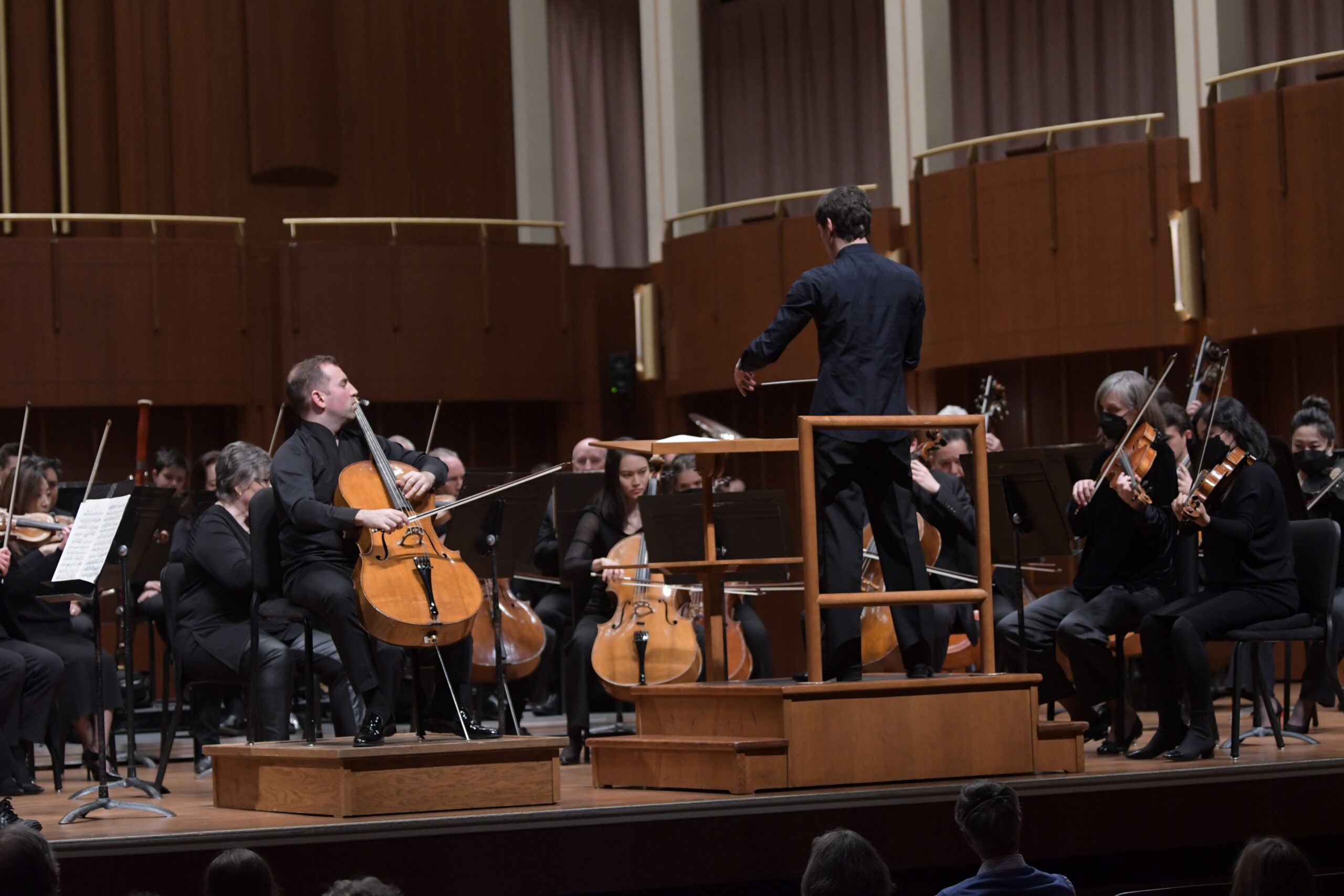 An Evening With Sphinx

An Evening With the ISO and Sphinx

An Evening with Sphinx

The ISO’s partnership with the Sphinx Organization aligns with the ISO’s commitment to Diversity, Inclusion, Equity, and Belonging (DEIB) initiatives, which include improving diversity and representation on-stage and in our audience. The ISO is part of a national cohort of orchestras committed to strengthening how our industry approaches DEIB. We are a part of the National Alliance for Audition Support (NAAS), a national initiative to increase diversity in American orchestras by offering Black and Latinx musicians a customized combination of mentoring, audition preparation, financial support, and audition preview.

Thank You to our Sponsors

Presented by: The Eli Lilly and Company Foundation