We seek to inspire, entertain, and educate the Central Indiana community through music—a universal language of the human experience.

The mission of the Indianapolis Symphony Orchestra is to inspire, entertain, educate, and challenge through innovative programs and symphonic music performed at the highest artistic level. 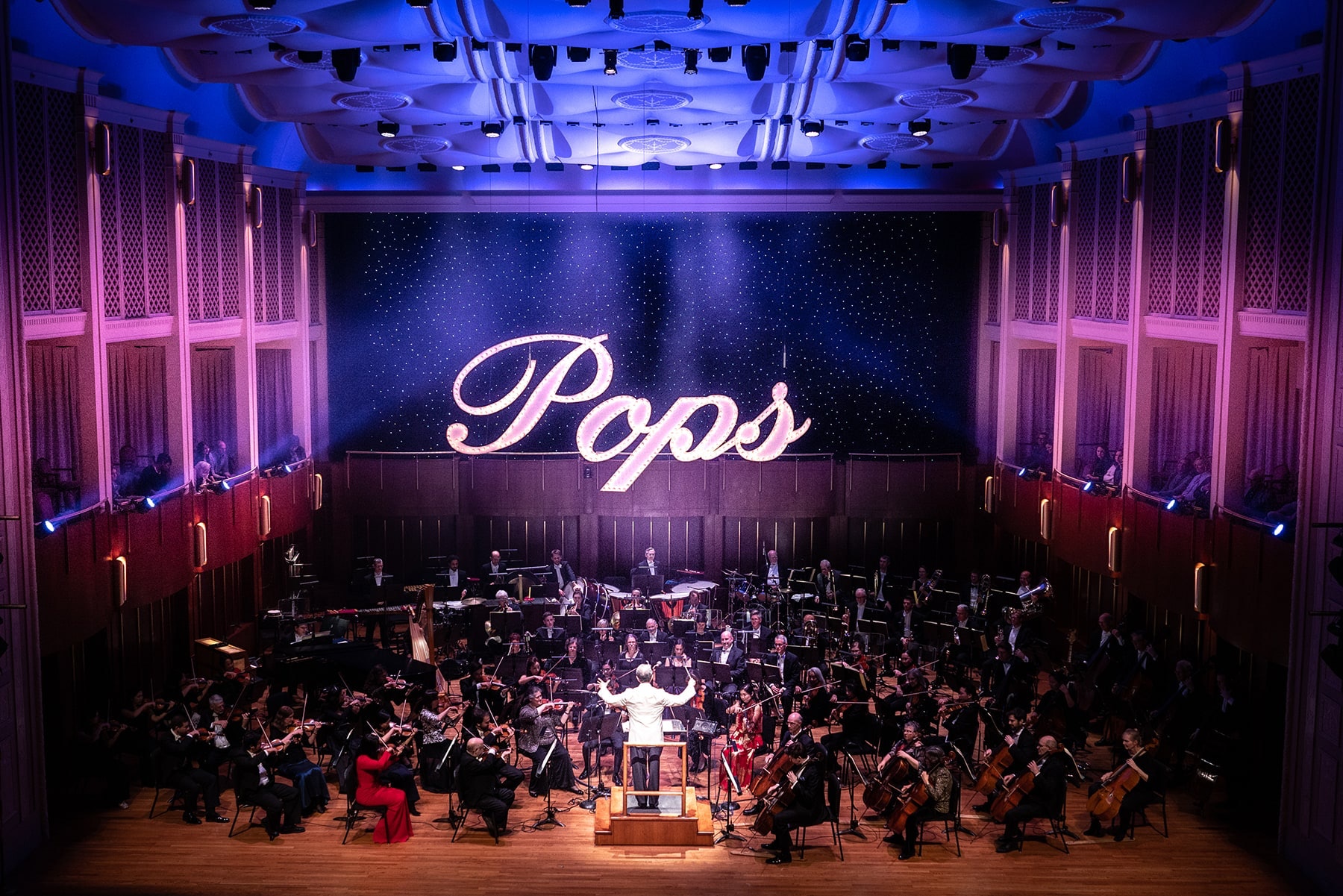 Music Connects Us All

Founded in 1930 the Indianapolis Symphony Orchestra is one of the leading orchestras in the nation with its commitment to artistic excellence and its ambitious approaches to music education, performance, and collaboration.

The orchestra provides an extensive selection of musical programs inside and outside its historic Hilbert Circle Theatre home.

The Learning Community delivers a spectrum of programs serving the community, reaching 80,000+ people per year.

More than 1,000 talented students have shared the Hilbert Circle Theatre stage with their professional counterparts since Side-by-Side began in 1991. Students are auditioned and coached by members of the ISO. The result is a concert featuring the 100+ piece orchestra of students and professionals. Likewise, the Michael Ben & Illene Komisarow Maurer Young Musicians Contest encourages accomplished young Indiana musicians (through grade 12) by providing an opportunity to perform in a competitive setting. The winner of the Young Musicians Contest performs their prizewinning concerto with the ISO during the Side-by-Side concert. 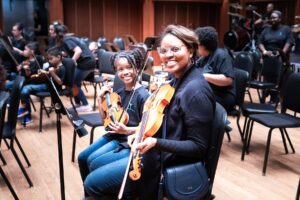 MYO was founded in 1996 by Artistic Director Betty Perry and became a program of the ISO in 2008. Currently, under the direction of Krystle Ford, MYO serves more than 200 students and their families each year—developing musical and life skills. A parent/guardian learns a stringed instrument alongside their student for the first several years.

Meet The People Behind ISO

The artistic leaders of the Indianapolis Symphony Orchestra.

The talent and soul of ISO.

The backbone and support system for the ISO.