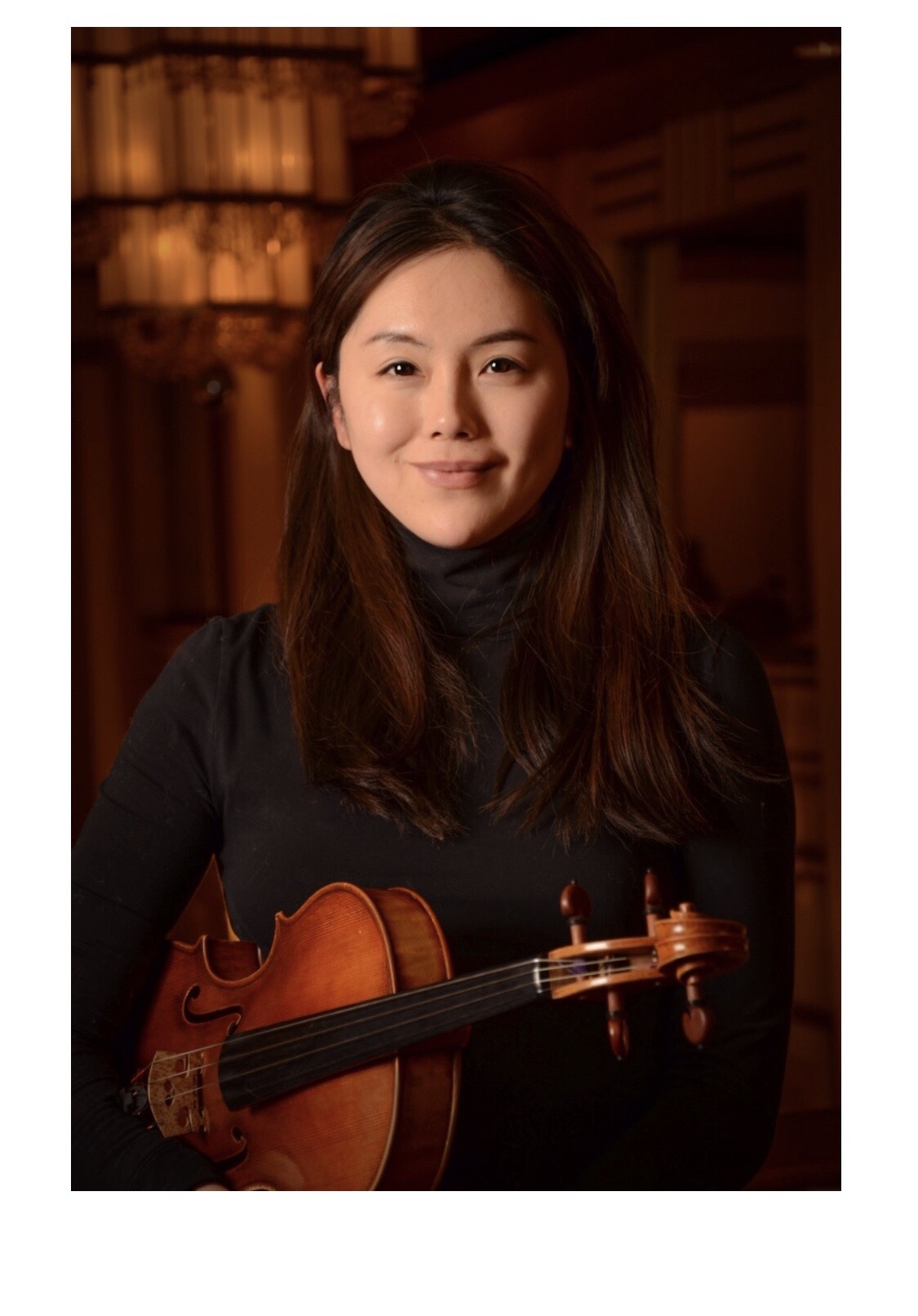 Born in Jiamusi in China’s Heilongjiang province, Ms. Wang began her violin studies at the age of ten with Professor Guan Wang, and later worked with Shaowu Wang and Keqiang Sui at the Middle School of the Beijing Central Conservatory.  She studied both Viola Performance and History at Bard College, receiving both Bachelor of Arts and Music degrees. Subsequently, Ms. Wang attended The Juilliard School on full scholarship where she studied with Misha Armory. After receiving her Master’s degree from Juilliard she began pursuing an Orchestral Studies Diploma at Jacobs School of Music of Indiana University.