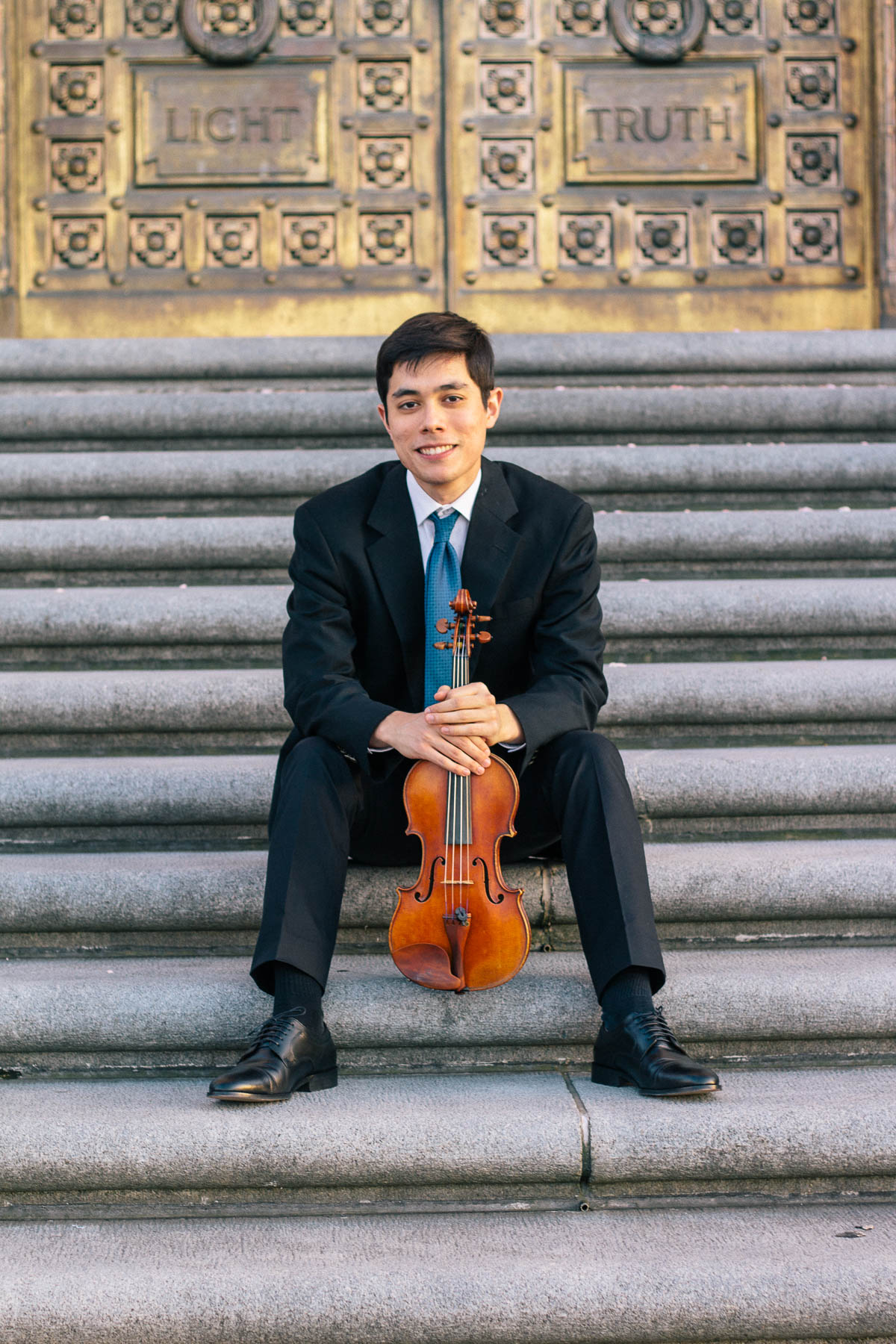 Born and raised down the road in Louisville, KY, Joseph Ohkubo joins the Indianapolis Symphony as a one-year acting first violin. Prior to moving to Indianapolis, Joseph performed regularly with the Indianapolis Symphony Orchestra and the Louisville Orchestra as a substitute. He also served as Associate Concertmaster of the Terre Haute Symphony, and performed with the Evansville Philharmonic, the Owensboro Symphony, and the Columbus Indiana Philharmonic.

Joseph earned his Bachelor’s Degree from the Indiana University Jacobs School of Music where he studied with professors Mauricio Fuks and Mimi Zweig.

Outside of Orchestra, Joseph enjoys cooking and eating, especially.