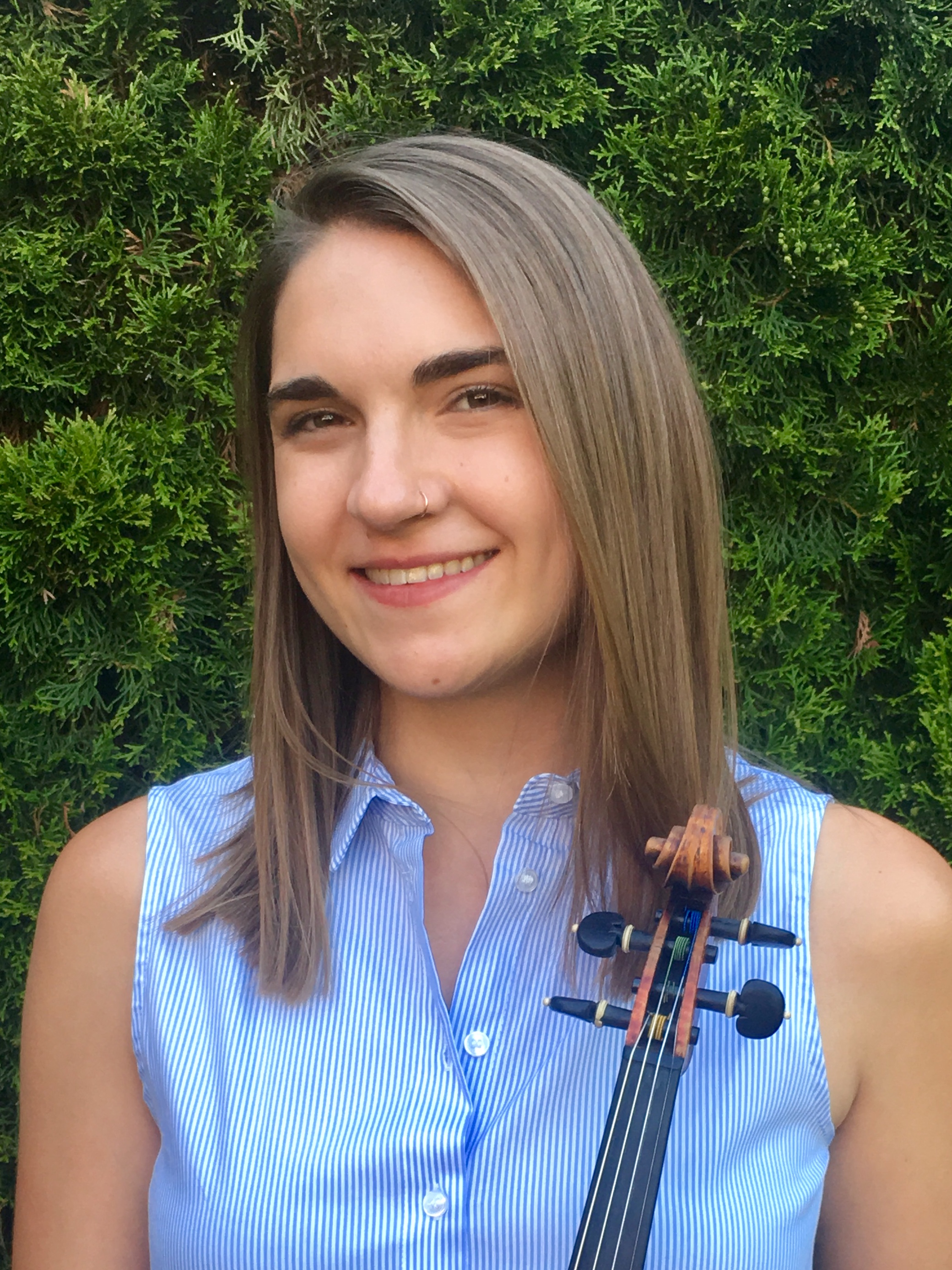 Melissa Deal joined the Indianapolis Symphony in January 2020. She has previously performed with orchestras such as Cleveland Orchestra, Pittsburgh Symphony, Houston Symphony and St. Louis Symphony. With the Cleveland Orchestra, she performed on their European Tour under Franz Welser-Möst, playing in halls such as the Musikverein in Vienna, the Elbphilharmonie in Hamburg, and the Philharmonie de Paris. Festival experiences include Verbier Festival, Spoleto Festival, Aspen Music Festival and National Repertory Orchestra. Melissa has performed as Principal Second Violin of the Verbier Festival Orchestra under Valery Gergiev, and as Concertmaster of the Shepherd Symphony Orchestra under Larry Rachleff. One of her most memorable career highlights is performing as a soloist with the Orquésta Sinfónica Nacíonal de Cuba in Havana, as part of a People-to-People outreach trip with the Nachito Herrera Foundation.

Melissa is a passionate chamber musician and educator. She performed chamber music and educational outreach programs for the Cleveland Chamber Society as a Young Artist in Residence and was a member of the Quartet in Residence at Strings Music Festival in Steamboat Springs. Melissa holds degrees from Cleveland Institute of Music and Rice University. Her influential teachers include Kathleen Winkler, William Preucil, Sally O’Reilly and Mary West.