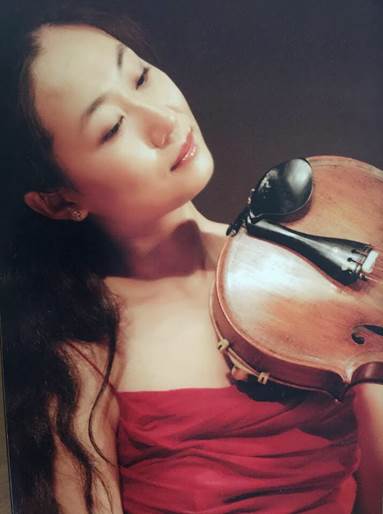 Violist Li Li is the daughter and former student of Xueke Li, prominent viola professor of the Shenyang Conservatory of Music in China. Ms. Li was previously a member of the Syracuse Symphony Orchestra, with whom she appeared as concerto soloist. She performed for the past two seasons with the Cincinnati Symphony Orchestra.

A seasoned chamber player, Ms. Li has performed with Syracuse Friends of Chamber Music, Concert:Nova in Cincinnati and on the Ronen Chamber Music Concert Series in Indianapolis. Ms. Li has been adjunct faculty at Syracuse University and was appointed Honorary Guest Professor of Shenyang Conservatory. She has also taught at Anderson University, Indiana. During her student years, Ms. Li won many awards and prizes, among them the American String Teachers Association and the Concerto Competition at Brevard Music Festival in North Carolina. Ms. Li was a participant in the Tanglewood Music Festival for three summers. She completed her undergraduate and graduate studies at Boston Conservatory and Boston University. Her teachers were Manuel Diaz, Patricia McCarty and Steven Ansell.