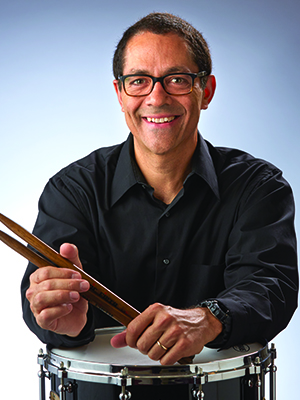 Braham earned a B.M. in performance at Boston University, and an M.M. in performance from New England Conservatory. He spent two summers as a fellow at the Tanglewood Music Center, attended the American Institute of Musical Studies in Graz, Austria, and participated in the Spoleto Festival in Spoleto, Italy. He also attended Juilliard Pre-College during his high school years.  His major teachers have included Vic Firth, Charles Smith, and Thomas Gauger all of the Boston Symphony Orchestra, and Alan Abel of the Philadelphia Orchestra.