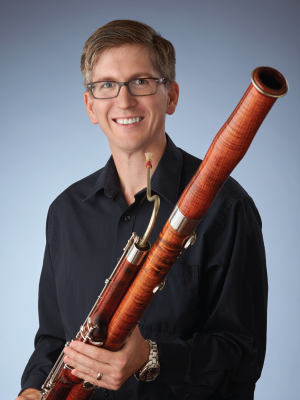 Originally from Orlando, Florida, Mike Muszynski received a Bachelor of Music, Bachelor of Engineering, and Masters of Music from Northwestern University, studying with Robert Barris, Lewis Kirk, and Christopher Millard.

In his spare time, Mr. Muszynski enjoys photography, writing apps for the iPhone and iPad, and spending time with his wife and daughter.