The Music of Runaway Strings 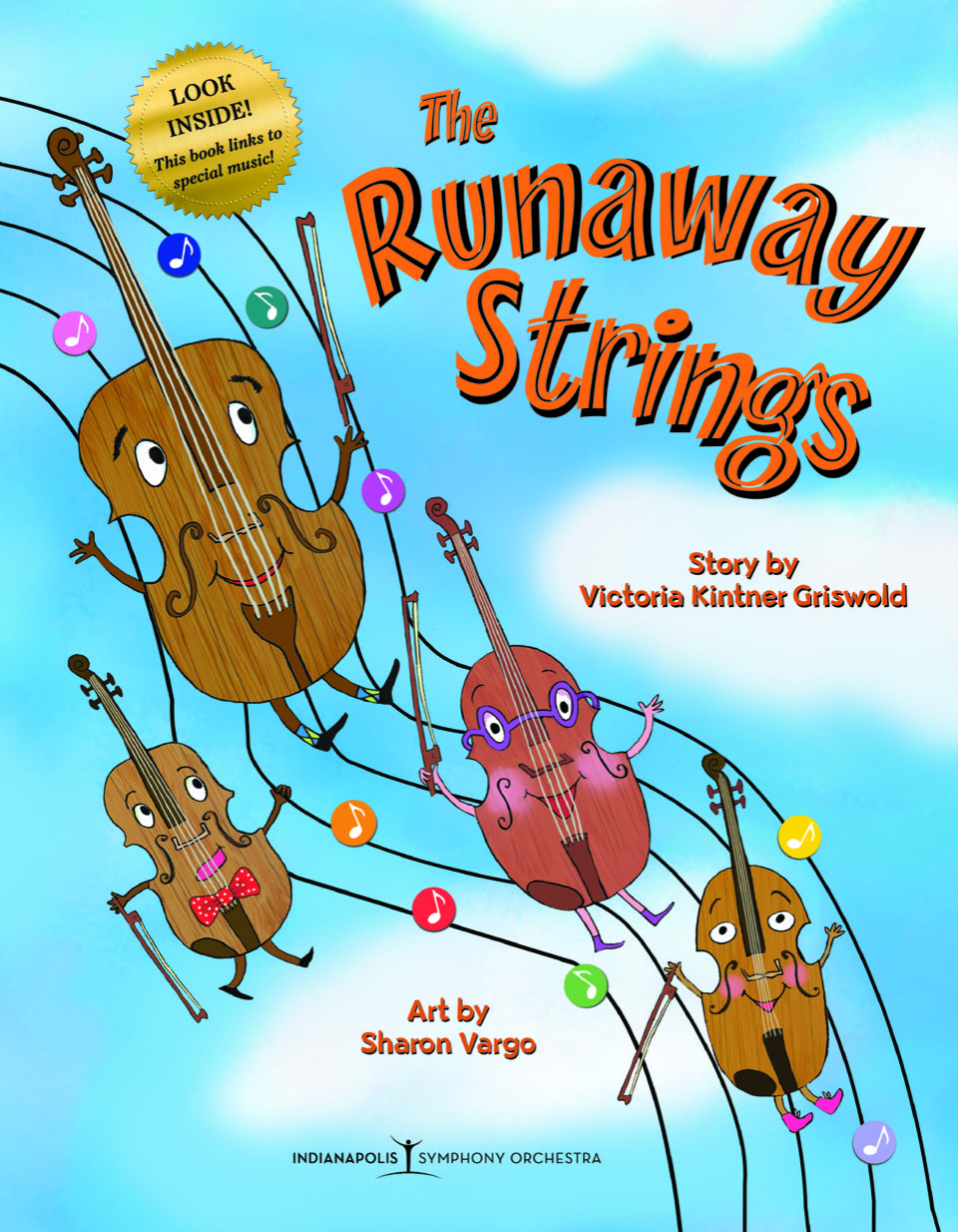 Movement: ROCKET JUMP. Bring hands together with fingertips pointing up, then bend knees slowly and lower down, then jump.

Movement: PADDLE AND MAKE WAVES. Paddle hands in a swimming motion, then make waves by alternating arms up and down to match the music.

Movement: BICYCLE WHEEL. Make fists, then rotate them around each other in front of the body.

Movement: SLED RIDE. Raise arms up in the air and lean back and forth, then front and back in random motion.

Movement: TRAIN WHEELS. With bent elbows, make fists and rotate them in big circles on each side of the body.