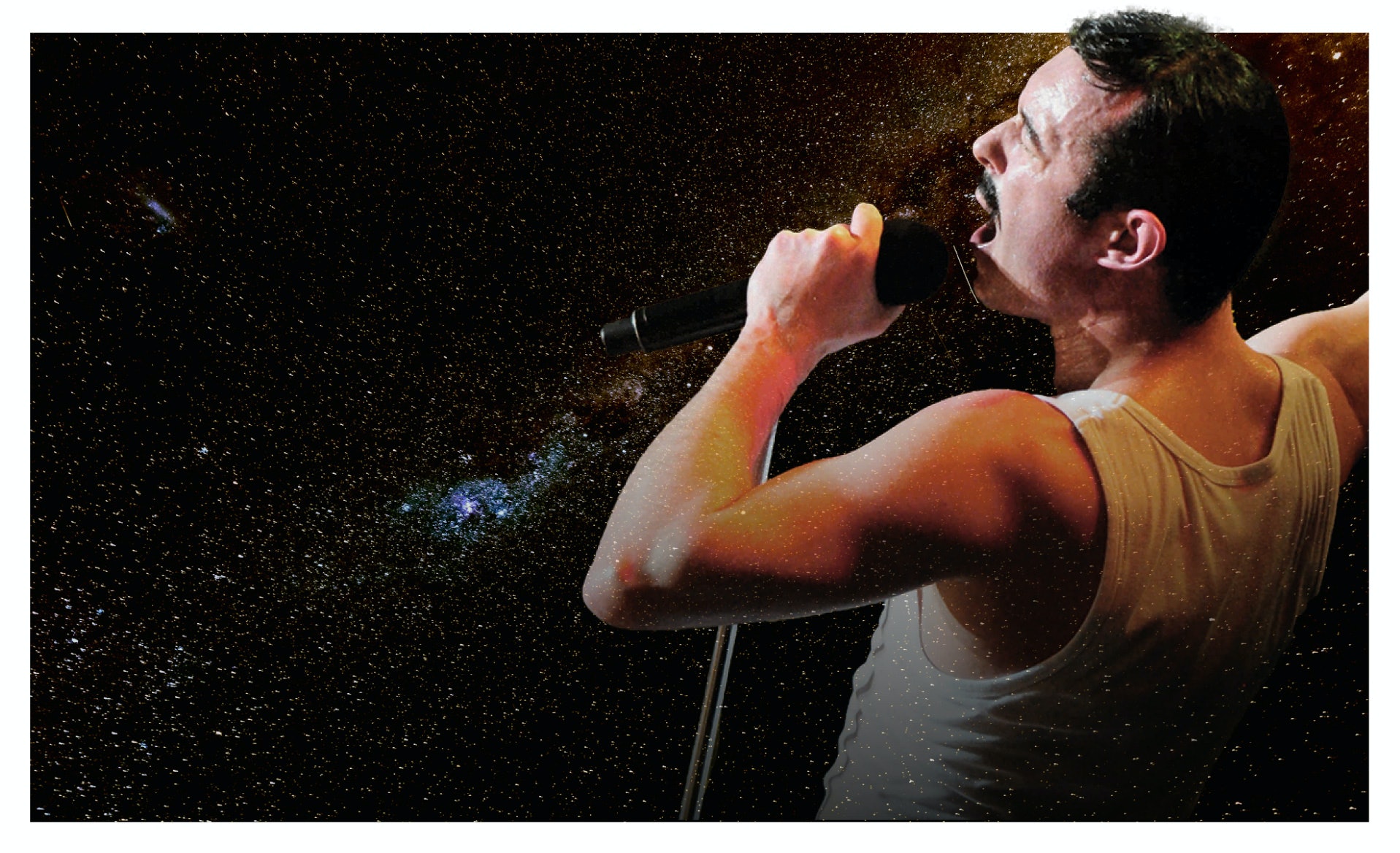 One Night of Queen Performed by Gary Mullen & The Works 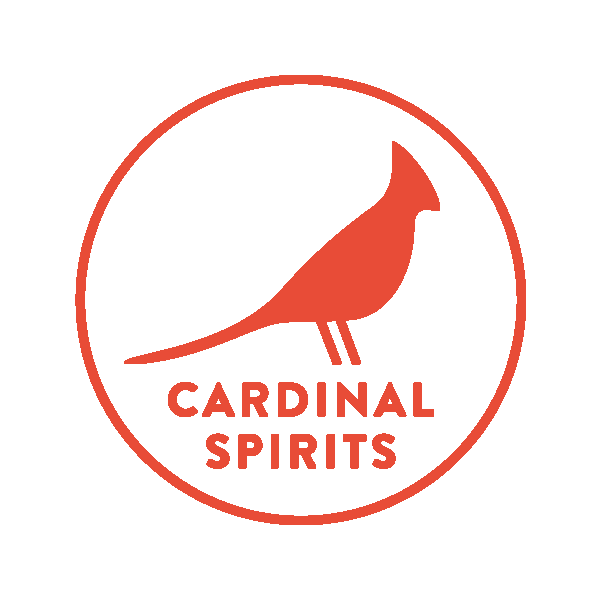 One Night of Queen is a spectacular live concert, recreating the look, sound, pomp, and showmanship of arguably the greatest rock band of all time. Since May 2002, Gary Mullen and the Works have performed around the world to sell-out audiences, including two shows at the prestigious BBC Proms in the Park for a crowd of 40,000. This show will ROCK you!

Gary has been a lifelong Queen fan and has always been a keen singer. His career as Freddie started in 2000, when his wife and his mother secretly applied to the Granada TV show “Stars in Their Eyes.” Gary won the overall Live Grand Final, polling 864,838 votes, more than double the runner up and setting the all time record for votes on the show. Gary is featured in the “Stars in Their Eyes” video, CD and book and has represented the UK on Euro “Stars in Their Eyes.”

After the television experience Gary performed as a solo artists but immediately started to receive rave reviews and was encouraged by the audience reaction therefore in 2002 he created One Night of Queen and formed his band The Works. Since then One Night of Queen have gone from strength to strength and are one of the hardest working bands in the land. For the last five years they have consistently performed over 150 shows per year in a variety of countries.

Gary has recorded various voiceovers for radio, television and computer games. He has recorded an album of original material with long term song writing partner Barry Kelly called “Blood,Sweat and Beers” which is available to purchase on iTunes. Gary keeps himself in shape by lifting weights on the road and also enjoys practicing yoga. When he does get time off, Gary enjoys spending time with his wife and three children.

Billy Moffat started playing bass at the tender age of 10 and is now firmly established as a quality player who is a popular choice for session work. Billy, along with Davie Brockett, played on the Frankie Miller tribute CD on the track “As Good As Gone.” Billy lists his musical influences as Rush, Muse, Steeley Dan, Jimi Hendrix, Chic and many, many more. When Billy is at home he likes nothing more than cooking in his kitchen accompanied with a bottle of red wine. Billy has recorded a solo album, which is available to buy now on iTunes. The album is called BSides, and features Gary Mullen on 3 tracks.

Jon started playing around with drums aged 14. He took it up seriously after his mother got him a drum kit for Christmas. At 15, Jon and his neighbor Gary Mullen started their first band. The first rehearsal (in Gary’s bedroom) was cut short by the police because of excess volume during a spirited rendition of Queen’s “We Will Rock You.”

As well as playing live in many places around the world, he has also spent time working with a theatre production of a rock-opera. He has done extensive recording work with various rock bands and is featured on several albums, singles and music videos. Although recording in a studio is great fun, Jon says that playing live & loud is where he is most at home. Jon lists one of the highlights of his career as standing on the Great Wall of China and realizing the reason he was there was because he hits things with bits of wood. When he’s not rocking out, he likes to spend time with family and friends or watch Kung fu movies.

Malcolm was brought up in a musical family and started playing the violin at the age of 5. He went on to study at the acclaimed Chethams School Of Music in Manchester when he was just 9 years old. It was after his time at Chethams, whilst at music college that Malcolm developed his interest in piano—studying jazz, arranging and popular music whilst also gigging as a drummer in clubs and theatres in the evenings.

Malcolm formed his own band in 1990 and gigs have taken him around the world, backing artistes and performing in their own right on most of the major cruise lines. Alongside running his own band Malcolm has always kept time aside for other projects – freelancing as a keyboard player/musical director and studio musician.

He has had the pleasure of working with many varied artistes and has been involved with musical projects for the BBC, Yorkshire Television and Channel 4. Malcolm has also had the privilege to perform for the Prince of Wales, the Princess Royal and the Duchess of Kent.

When not touring, he enjoys time at home, including a few glasses of wine with friends and plenty of good food.

Davie Brockett was brought up in Glasgow and started playing guitar at the age of 15. His work encompasses great breadth and depth from jingles for Radio and TV to music for Film and Video games. His work was also included in a promotional multimedia CD for the University of Glasgow!

In 1998 he began Planet 8, an original project which now includes a band, an album, a live show, a website and has resulted in a cult following in the U.K and the Far East. He was mentioned in Total Guitar magazine as One of Scotland’s best guitarists July 2001.

Davie has done a great deal of session work with various artistes and production companies including BBC Scotland, Craig Armstrong, ITV, SKY, SONY and various radio stations nationwide. Much of the music from his guitar instrumental album Planet 8 has been used on TV shows and commercials worldwide and is available to purchase through iTunes, etc.

Davie has his own production company in Glasgow and recently completed the music for BAFTA award winning TV series Raven. 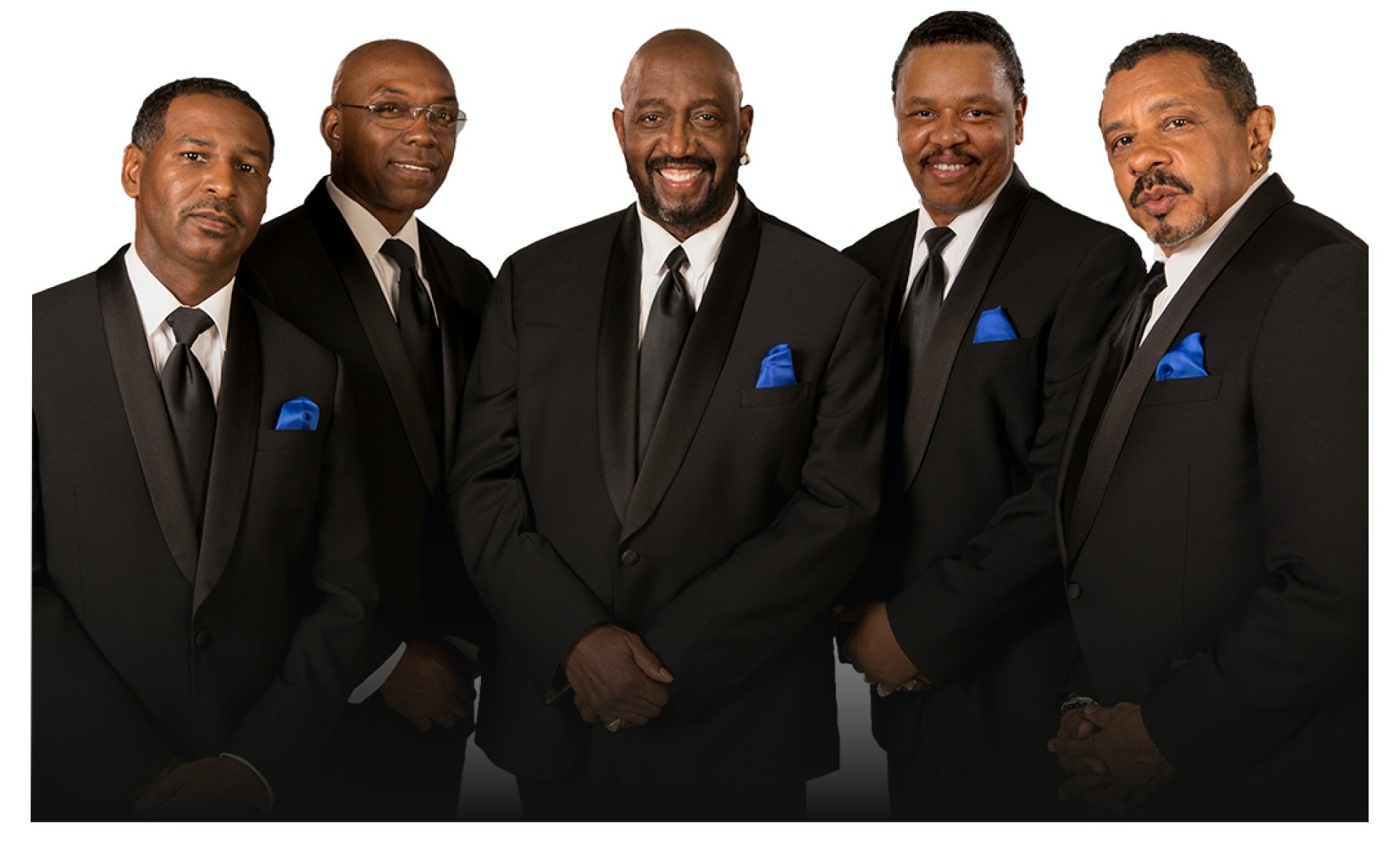 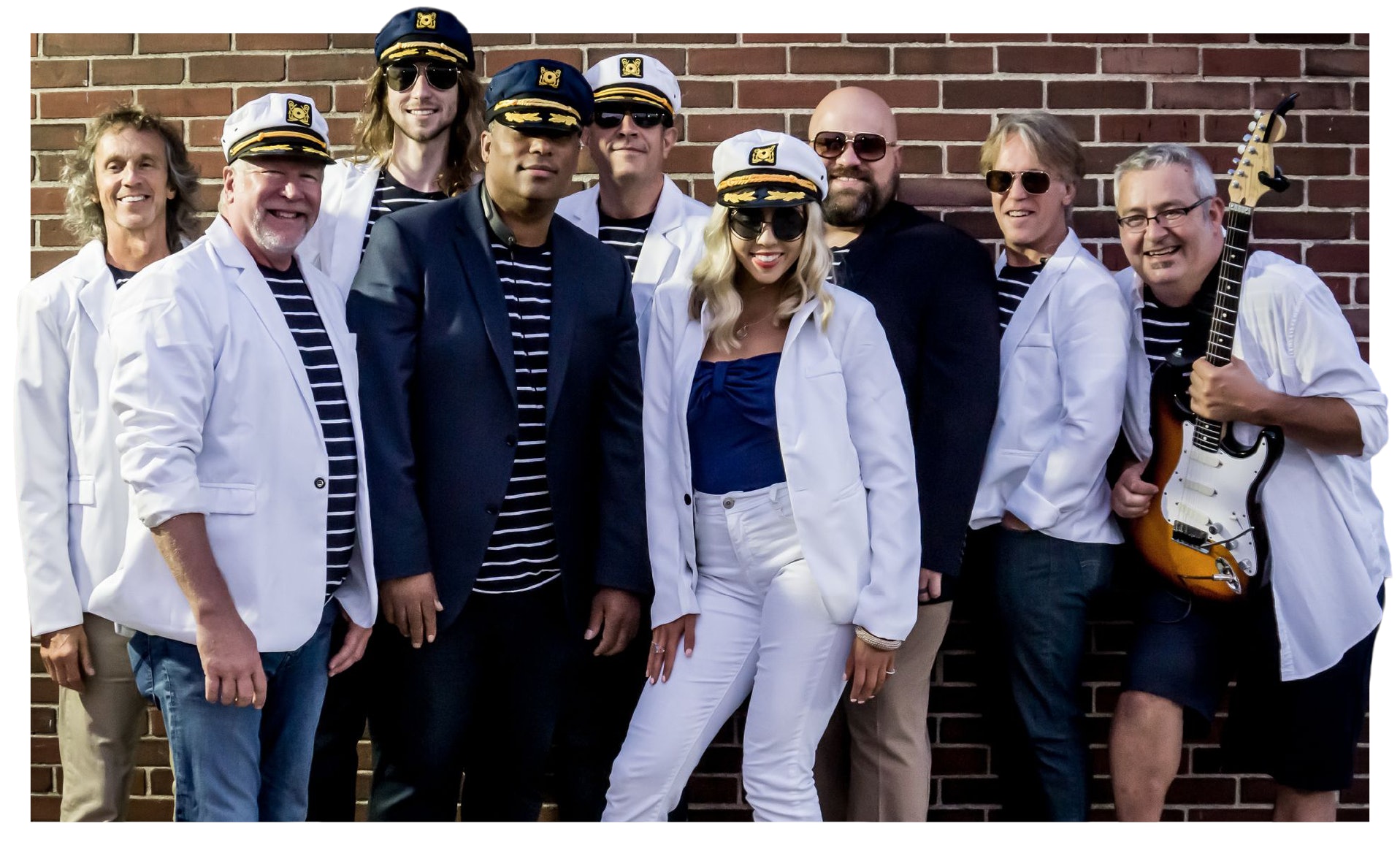 See All Symphony on the Prairie