Yuletide at the ISO

To reserve your tickets beginning August 22, please click on the event page below. 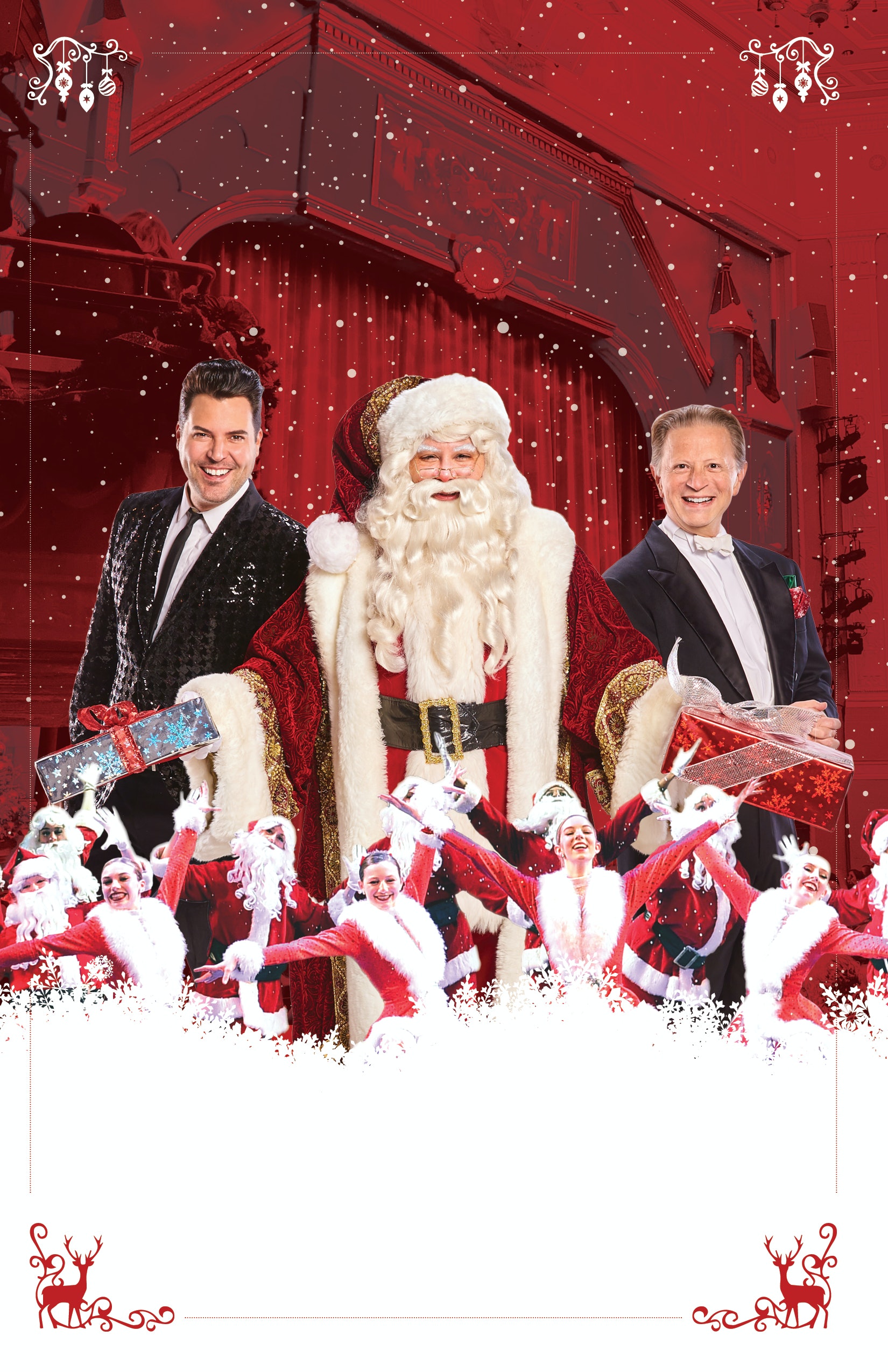 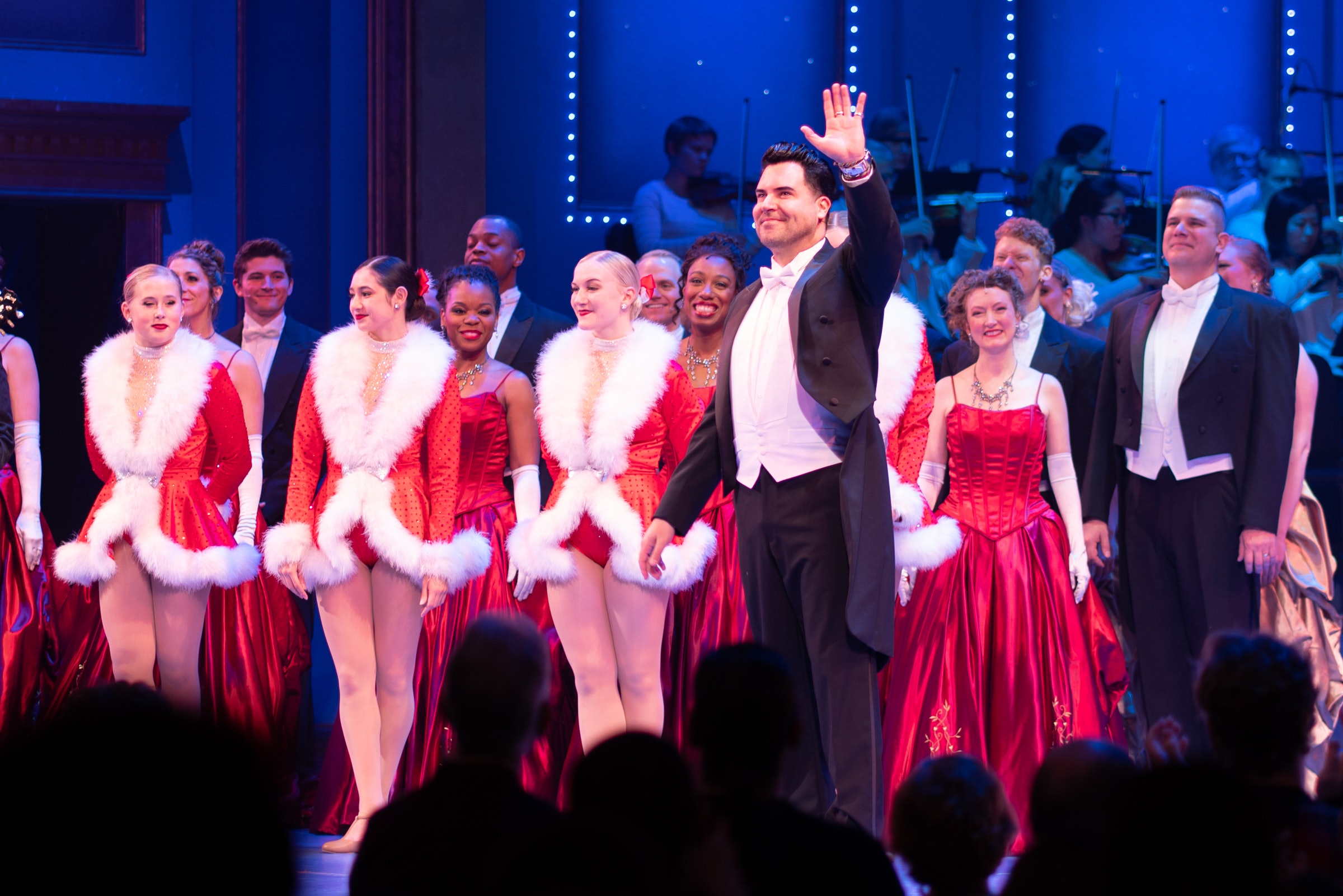 This year we welcome the showstopping, Emmy-nominated singer Frankie Moreno back to Hilbert Circle Theatre as our host for the Yuletide season, lighting up the stage with his piano and vocal talents. Frankie and the musicians of the ISO will perform new holiday music as well as beloved favorites. 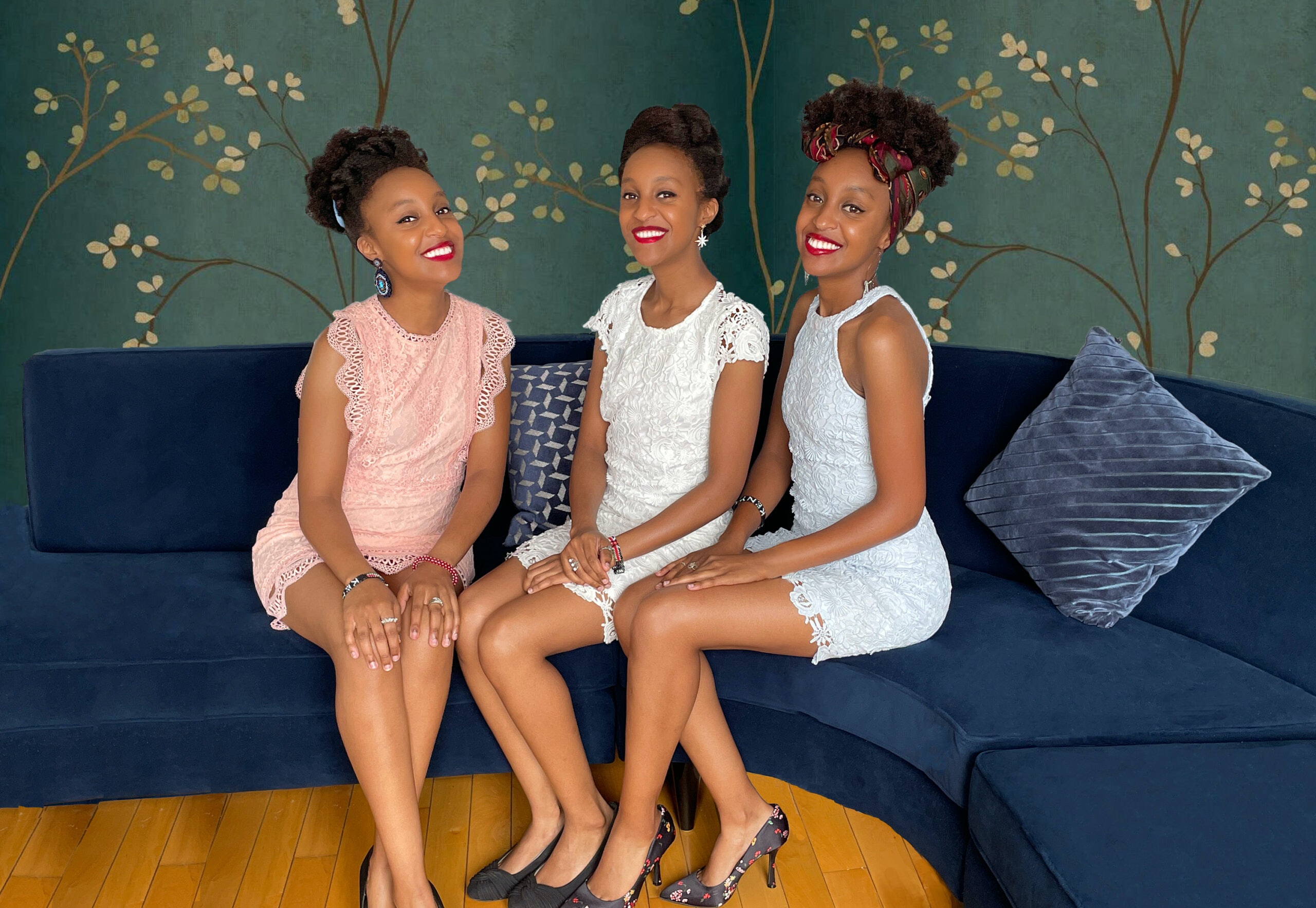 Along with Vegas Headliner of the Year Frankie Moreno, the incredibly gifted Moipei, featuring triplets Mary, Maggy, and Marta, will join the AES Indiana Yuletide Celebration cast of singers, dancers, and friends from the North Pole. The U.S.-based Moipei sisters began their musical career as children in their home country of Kenya and have since built an international reputation through their amazing harmonies and engaging performances.

The real holiday magic of Yuletide is two, not very well-kept secrets: the musicians of the Indianapolis Symphony Orchestra and the community's love for this Holiday tradition. Neither could exist without the other. I am honored to be one of the representatives of something so special in the hearts, ears and traditions of Indiana."

The Indianapolis Symphony Orchestra’s December calendar resembled many other orchestras in the nation, performing Handel’s Messiah, the Nutcracker, or even Bach’s Christmas Oratorio. From 1975 to 1985, the Orchestra accompanied the Butler Ballet holiday performances. However, in early fall of 1986 Butler engaged another group and left a large hole in the Symphony’s December performance calendar.

Fortunately, the ISO and Exxon Arts Endowment Conductor Steven Stein had already begun experimenting with new holiday performance with the help of the Indianapolis Symphonic Choir in 1984 and 1985, called “Yuletide Pops” and “Yuletide Joy!” respectively. When the gap in the 1986 calendar appeared, ISO management used these holiday experiments as a basis for a new community-driven event. The Orchestra continued its collaboration with the Indianapolis Symphonic Choir and invited the Indiana Repertory Theatre and Dance Kaleidoscope on the Hilbert Circle Theatre stage. Each organization co-produced a fourth of the show, with the grand finale performance of A Christmas Carol, featuring larger-than-life puppets.

A Yuletide Celebration ran for eight performances under the baton of guest conductor Joel Levine, and immediately became a new tradition for many.

A Change to the Celebration

Over the next four years, the number of performances rose from eight to a staggering twenty-one in December 1990. As the success for Yuletide grew and collaborating organizations started their own shows, the Indianapolis Symphony Orchestra shifted its vision for A Yuletide Celebration. Instead of four separate acts, the artistic team wanted a seamless production like a Broadway show. The new vision required a new view of casting to focus on a cast equally skilled at singinging, dancing, and acting.

The new format also required a central figure to act as host. A glittering array of stars have fulfilled that role since, including Frank Raiter, Judy Kaye, and Ted Keegan. Other recent hosts include Josh Kaufman, Angela Brown, Frankie Moreno, and Sandi Patty. Yuletide Celebration continues to be an integral part of Hoosier holiday traditions. In a testament to the success of Yuletide Celebration, over 400 families have attended Yuletide at least 10 years in a row—and thousands more continue to make Yuletide an integral part of their holiday traditions.