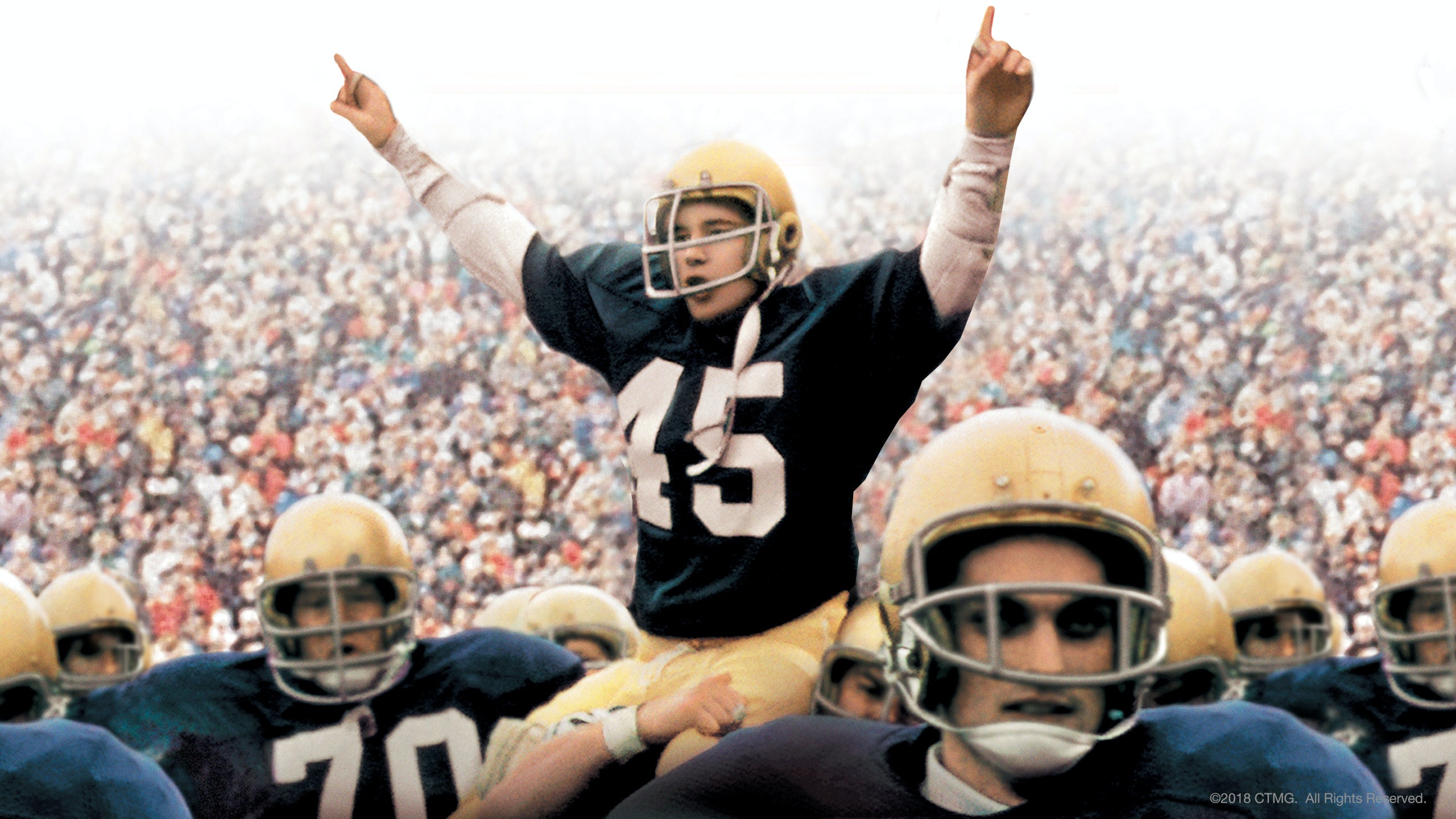 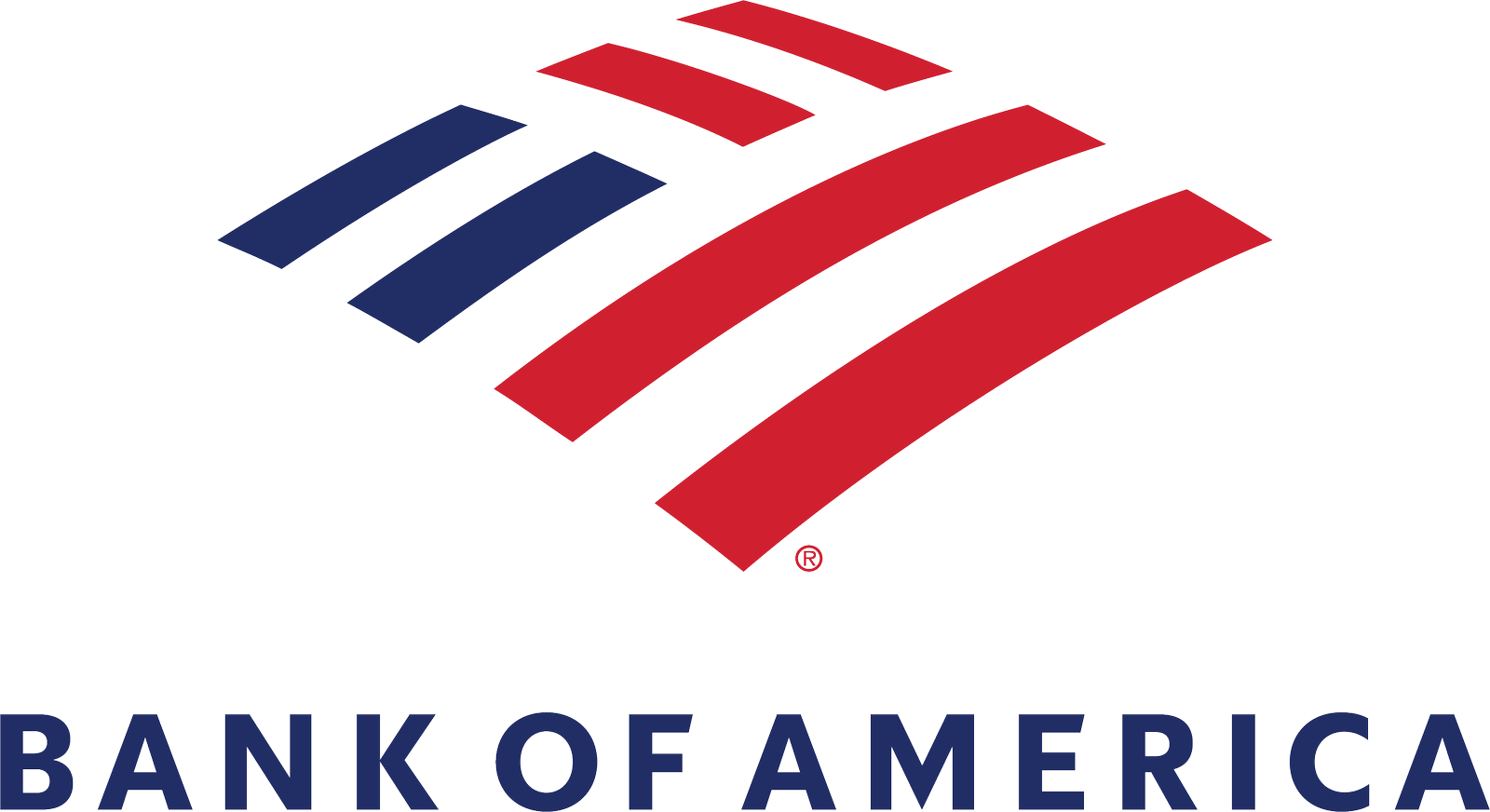 When people say dreams don’t come true, tell them about Rudy. CineConcerts brings you Rudy in Concert, the classic tale of an undersized football player who overcomes the odds time and time again, live at Hilbert Circle Theatre. Conducted by Justin Freer, the ISO will perform Oscar®- and Emmy®-winning composer Jerry Goldsmith’s complete score live while the entire film is projected on a massive 35-foot HD screen.

All tickets include a pre-concert talk at 7:10 p.m. with Daniel “Rudy” Ruettiger, the subject of the beloved film. Mr. Ruettiger will be available for an autograph session following the film. The film’s director, David Anspaugh, and screenplay writer Angelo Pizzo will also be in attendance.

All his life, people have told Rudy he’s not good enough, not smart enough, not big enough. But nothing can stop his impossible dream of playing football for Notre Dame. Even as a young boy, Rudy (Sean Astin) is determined to join the Fighting Irish. Because some dreams won’t die, Rudy goes through heroic lengths to win admission to Notre Dame. Once there, he becomes a walk-on player, serving as little more than a human tackling dummy against the starting players. Bloody and unbeaten, Rudy wins the respect of legendary coach Ara Parseghian and other Irish players, who give him one shot at gridiron glory.

An incredible true story from director David Anspaugh (Hoosiers), Rudy is an unforgettable testament to the power of dreams and triumph of the human spirit. In addition to starring Sean Astin, the film features an all-star supporting cast including Ned Beatty, Charles S. Dutton, Robert Prosky, Jon Favreau, and Lili Taylor. Written by Angelo Pizzo, produced by Robert N. Fried and Cary Woods, and directed by David Anspaugh, the film also showcases an iconic score by legendary composer Jerry Goldsmith (Star Trek: The Motion Picture, The Omen, Chinatown, Patton, Planet of the Apes, Papillon, Rambo) and is considered to be one of the best sports films of all time.

Rudy In Concert has been created by CineConcerts, in partnership with Sony Pictures. Justin Freer, President of CineConcerts and Producer/Conductor of Rudy In Concert, explains, “Rudy has captured the hearts and minds of millions around the world. Celebrating this amazing film and iconic music score with an 80-piece symphony orchestra playing the score live to picture will both excite and bring tears of joy to audiences everywhere.”

The Princess Bride in Concert