Celebrating the history of the ISO: the 1970s

In late December 1973, Maestro Izler Solomon decided that the 1974–75 season would be his final year with the ISO.

In late December 1973, Maestro Izler Solomon decided that the 1974–75 season would be his final year with the ISO. His farewell appearance was at Clowes Memorial Hall on June 7, 1975, 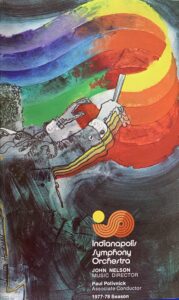 in a program that included Brahms’ Academic Festival Overture, Beethoven’s Symphony No. 3, Eroica, and Elgar’s Variations on an Original Theme, Enigma. Solomon had served as Music Director for 19 years, the longest such tenure in the Orchestra’s history. After a comprehensive search, on March 9, 1976, the Board of the Society and the musicians selected John Nelson as the fourth Music Director of the ISO.

Nelson’s first concert as Music Director of the ISO occurred on October 8, 1976. During Nelson’s tenure with the ISO, the Symphony returned to the airwaves through National Public Radio, gave two national telecasts over the Public Broadcasting System, appeared in Carnegie Hall and Kennedy Center for the Performing Arts, made three phonograph recordings, and increased its Indianapolis performing season to almost year-round. Away from Indianapolis, Nelson served as Music Director of the Caramoor Festival in New York and of the Opera Theatre of Saint Louis and was appointed Chef l’honneur Invite of the Orchestre National de Lyon. His guest conducting brought him to the podiums of every major American orchestra as well as most of Europe’s finest.

The Nelson years were marked with performances of orchestral repertoire on the grand scale. He had a penchant for the music of Hector Berlioz and Gustav Mahler, composers who painted their music on a large canvas. His skill and experience with choruses brought the Indianapolis Symphonic Choir into perhaps the closest and most frequent collaboration that ensemble had enjoyed with the Orchestra since the Choir’s founding in 1937. The Orchestra celebrated its 50th anniversary during the 1979-80 season, dubbed “The Golden Season,” and Nelson was determined to make it unforgettable. That year, the Classical Series was completely sold out for the first time in the Symphony’s history. “The Golden Season” was the most ambitious venture undertaken to date by the Orchestra. 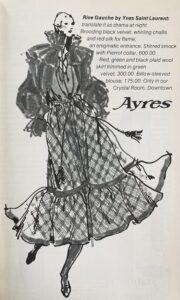 At the conclusion of that season, the Orchestra was seriously considering establishing a viable summer season, a necessary step to achieve its goal of year-round performances. A seven-night All-Star Music Festival was created for June 1980 and performed downtown in the Indianapolis Tennis Stadium. The idea was repeated the following two summers and then curtailed due to escalating production costs, weather problems, and insufficient attendance. But just around the corner would be the formation of the first season of Symphony on the Prairie at Conner Prairie in Fishers, a concert series that would be a summer favorite for so many in Central Indiana for years to come. 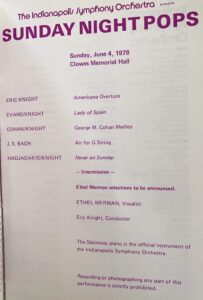 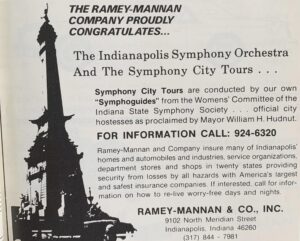 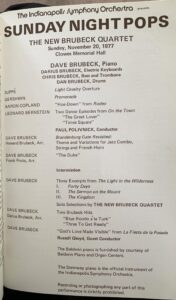 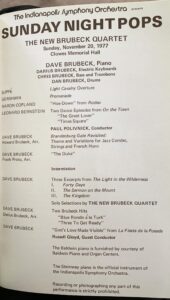 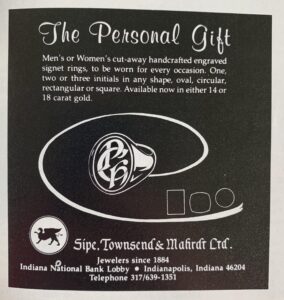 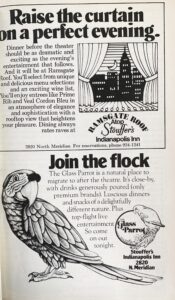 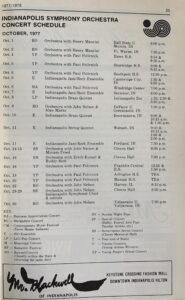 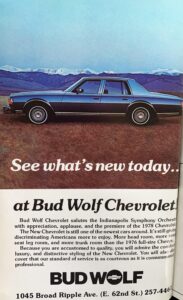 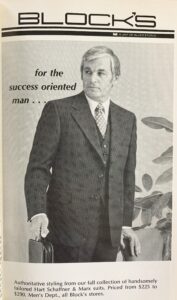 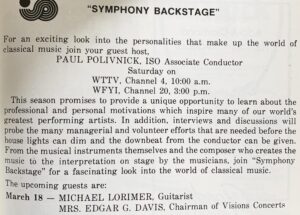