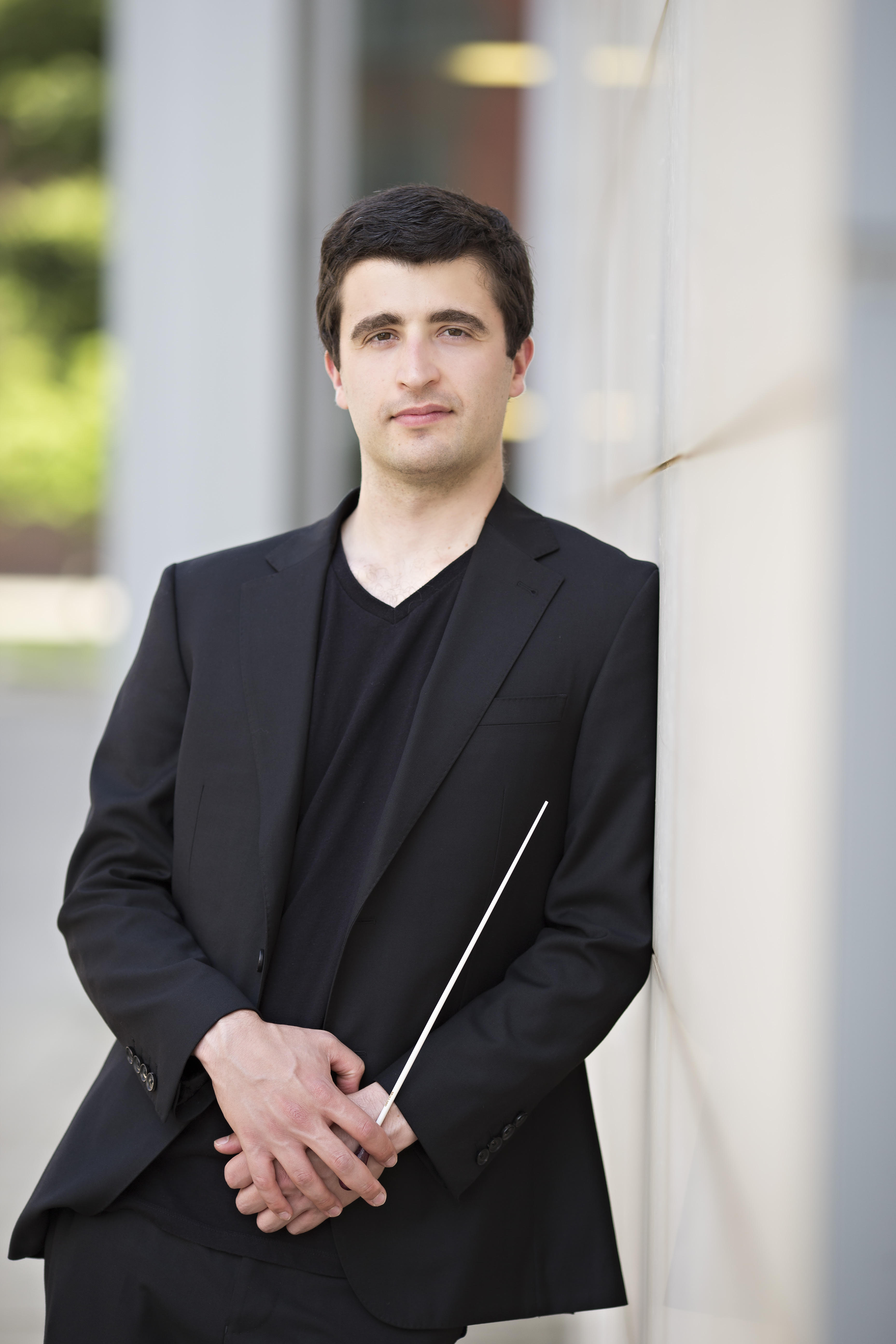 Recently appointed as the Associate Conductor of the Indianapolis Symphony, Jacob Joyce, age 26, is quickly gaining recognition as a dynamic and innovative presence on the podium. Having received critical acclaim after recently stepping in on short notice for the ISO's classical series, he will appear with the ISO several more times in the '18-'19 and '19-'20 seasons, in various classical, education, Happy Hour, and community concerts. Joyce also served as the Conducting Fellow for the Fort Worth Symphony, with whom he collaborates frequently, and has previously held positions as the Associate Conductor of the Yale Symphony Orchestra, Music Director of the Berkeley College Orchestra, Music Director of the Opera Theater of Yale College, and Cover Conductor of the Handel and Haydn Society of Boston. An avid promoter of contemporary music, Joyce has conducted several premieres of orchestral and operatic works. He has worked extensively with the NEC Contemporary Ensemble, and has performed with Cantata Profana, Hub New Music, and SicInc. As an opera conductor, he has recently conducted fully-staged performances of Hansel and Gretel and the newly-composed Swann's Way.
​
Joyce studied Orchestral Conducting with Hugh Wolff at the New England Conservatory. He has attended the Tanglewood Music Center and the American Academy of Conducting at Aspen, where he was awarded the Robert Spano Conducting Prize. Joyce has been recognized as a semifinalist in the LSO Donatella Flick Conducting Competition, and was also a semifinalist in the Solti International Conducting Competition, where he conducted the Frankfurt Radio Symphony Orchestra and the Frankfurt Museums-orchester. Joyce graduated from Yale College in 2014, with a B.A. in Music and Economics. He received a M.M. in Violin Performance from the Yale School of Music in 2015, studying with Syoko Aki.

As a violinist, Joyce has performed with several orchestras nationwide, and was awarded the Broadus Erle Prize for an Outstanding Violinist at the Yale School of Music. He served as the concertmaster of the Yale Symphony Orchestra, and performed regularly with the Boston Philharmonic and the Atlantic Symphony. He has previously attended the Tanglewood Music Center, the Bowdoin International Music Festival, and Encore School for Strings.