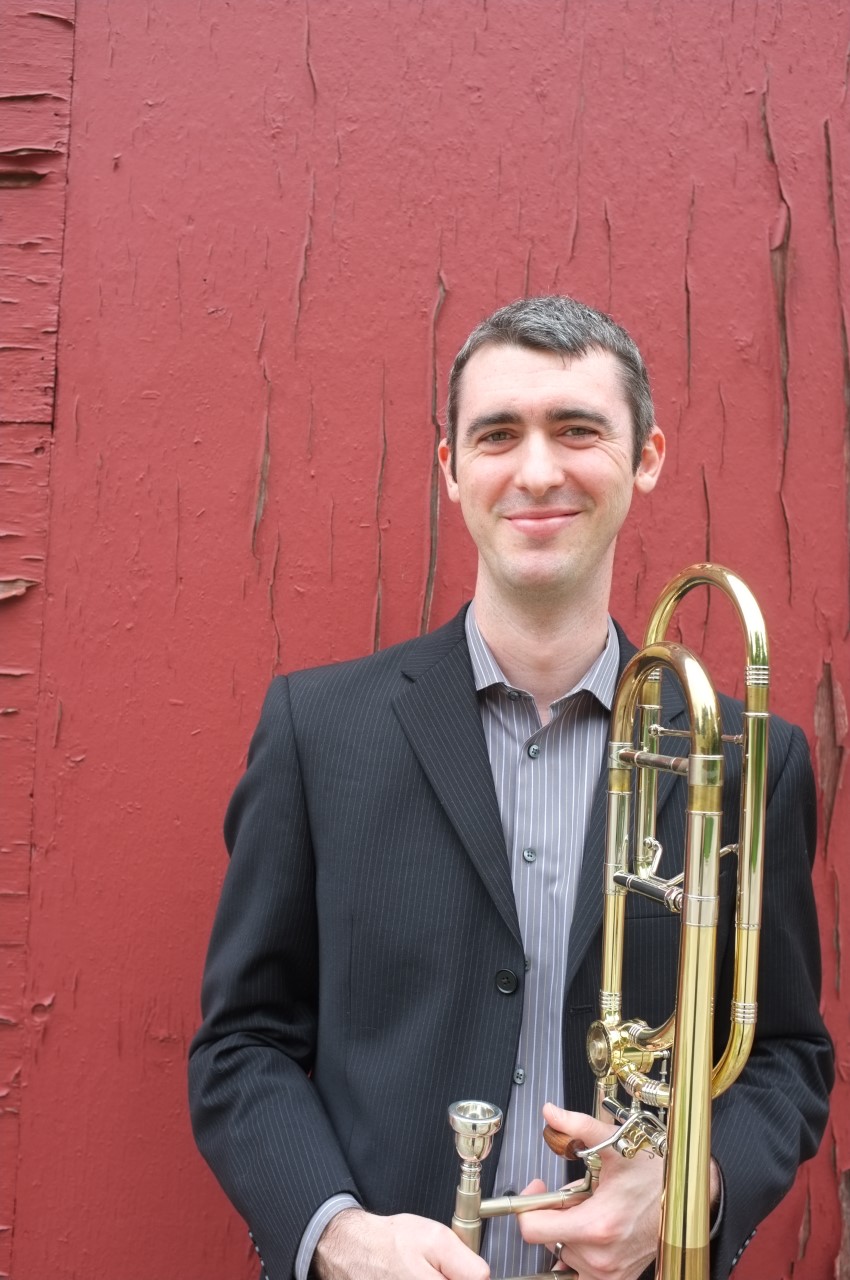 Ryan Miller was appointed Acting Second Trombone with the Indianapolis Symphony Orchestra in 2019. Ryan received a B.M. from Morehead State University and a M.M. from Indiana University, where he was nominated for a Performer’s Certificate. His primary teachers were Dr. Jeanie Lee, M. Dee Stewart and Carl Lenthe. Before joining the ISO, Ryan held positions with the Richmond Symphony Orchestra and the Columbus Indiana Philharmonic. In the Summer of 2013, Ryan was Co-Principal Trombone of the National Repertory Orchestra in Breckenridge, Colorado. Miller has also performed with the Virginia Symphony Orchestra, Indianapolis Chamber Orchestra, Fort Wayne Philharmonic, Illinois Symphony and the Evansville Philharmonic.

In his free time, Ryan enjoys spending time with his wife, Heather, and is passionate about hiking, grilling, running, espresso and craft beer.