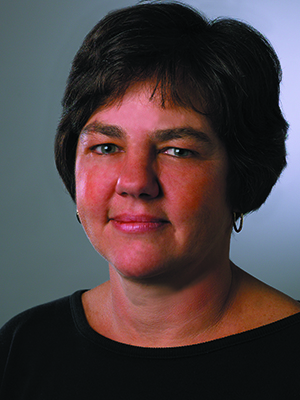 Robin Peller became a member of the Indianapolis Symphony Orchestra in June 1995 after 16 years as principal flute with the Toledo Symphony Orchestra. Born in Chicago, she earned a B.M. degree at the University of Illinois and an M.M. at the State University of New York at Stony Brook, after which she performed in various New York City chamber music ensembles. Her major teachers have been Samuel Baron and former ISO flutist Thomas Nyfenger.

She has been heard as soloist with the ISO and has served as a section coach in the Side by Side program. In addition to her orchestral career, Ms. Peller has performed in the Fontana Concert Society programs in Kalamazoo, MI, and the Des Moines Metro Opera.