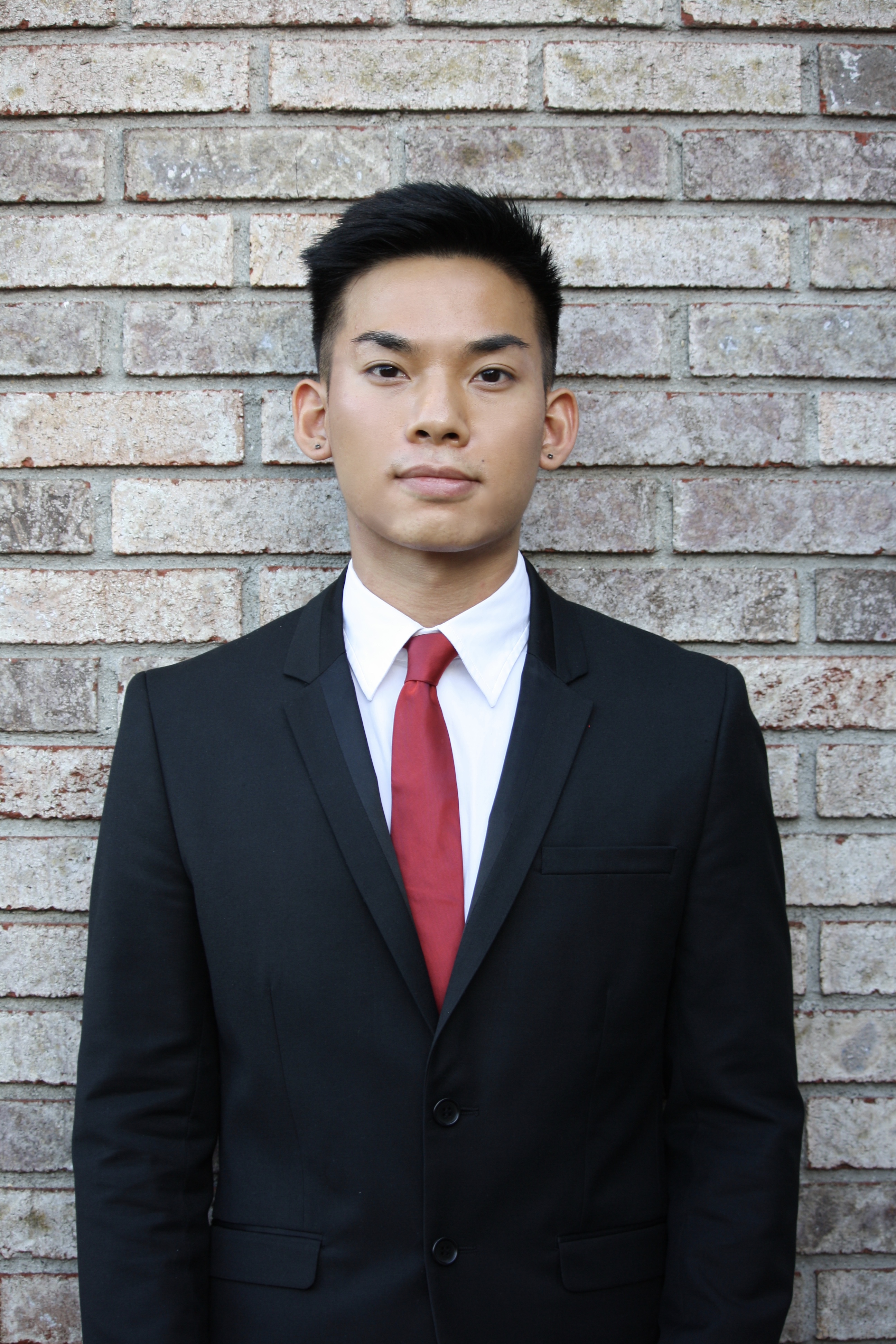 Peiming Lin, a native of Troy, Michigan, joins the Indianapolis Symphony Orchestra as Acting Principal Second Violin this season. He was previously a member of the New World Symphony, and has been a substitute member with the Pittsburgh Symphony Orchestra, Minnesota Orchestra and Atlanta Symphony. Recently, he served as concertmaster of the Tanglewood Music Center Orchestra with Andris Nelsons conducting the Leonard Bernstein Memorial Concert performance of Brahms Symphony No. 1. In addition to serving as concertmaster of New England Conservatory’s Philharmonia Orchestra and its self-conducted Chamber Orchestra, he was also Principal Second Violinist of the Atlantic Symphony Orchestra.

He has attended festivals including New York String Seminar, Aspen Music Festival, and Tanglewood, and as a chamber musician, has received mentorship from members of the Borromeo, Cleveland, Concord, Guarneri, and Juilliard quartets.

Peiming received his Bachelor of Music from the University of Michigan where he studied with Stephen Shipps. He spent his final semester abroad studying with Sylvie Gazeau at the Conservatoire National et Superieur de Music in Paris. He holds a Master of Music from the New England Conservatory, where he studied under Boston Symphony Orchestra concertmaster Malcolm Lowe. Other notable musical influences include Sylvia Rosenberg, Almita Vamos, and Sally Thomas.