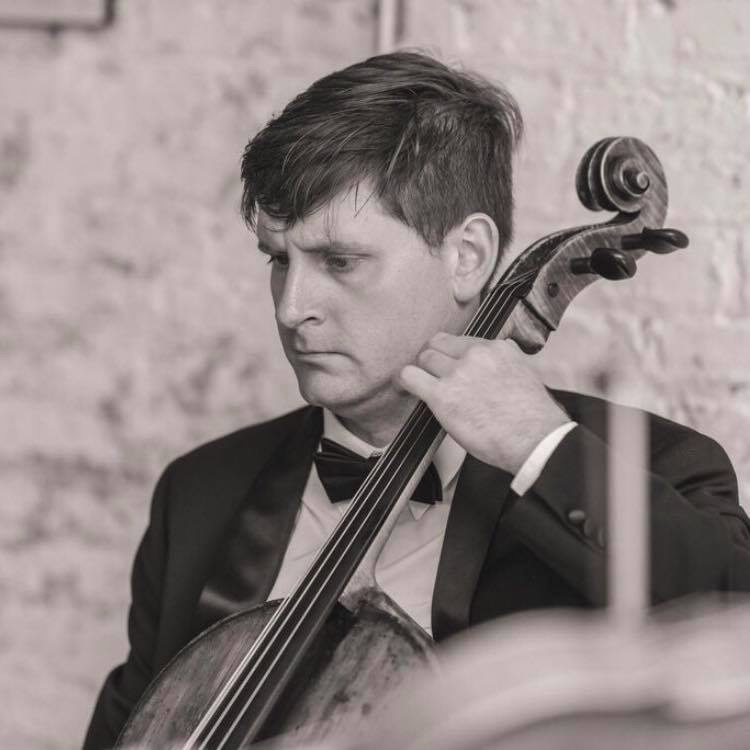 Nicholas joined the ISO in November 2019. Beforehand, he lived in Chicago and was Section Cellist of the Fort Wayne Philharmonic, Assistant Principal of Orchestra Iowa, 2nd Chair in the Des Moines Symphony, and Section Cello in the Quad Cities Symphony Orchestra in addition to teaching and gigging around the Chicagoland area. Prior to pursuing an orchestral career, he was a cellist for Broadway tours (Fiddler on the Roof, West Side Story, GHOST the musical, Annie, An American in Paris, and Love Never Dies), which took him all over the United States, Canada, and East Asia.

Nicholas completed his Masters in Music at DePaul studying with Stephen Balderston and his Bachelors of Music at the University of Minnesota studying with Tanya Remenikova. He was also a regular member of the Civic Orchestra of Chicago while at DePaul. Nicholas has performed several concerti with orchestra, with notable performances of Beethoven’s Triple Concerto and Dvorak’s Cello Concerto during his undergrad. He attended the Round Top Festival Institute and participated in the 2007 New York String Orchestra Seminar. Additionally, he was appointed as one of the Principal Cellists at the Castleton Festival by Lorin Maazel during the summer of 2012.

Born in Hamilton, Ontario, Nicholas grew up in a musical family with his parents and sister all playing brass instruments. Nicholas chose the cello at age 4 to be different and because the cello captured his attention. Growing up with the Suzuki method and studying with his first teacher, Sandra Bohn, for 8 years, he then studied with Winona Zelenka of the Toronto Symphony.

In his free time, Nicholas loves to spend time with his wife, Lerryn, and their two dogs, Daphnis and Chloe. He enjoys gardening, ice skating, and listening to all genres of music.