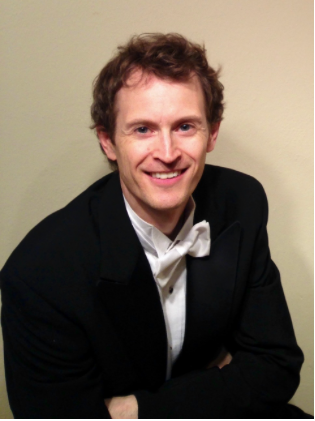 Nate was drawn to the joy of performing orchestral music in high school through the Wisconsin Youth Symphony Orchestra. Following in the footsteps of our nation’s first hero, Nathan Hale, Nate was later accepted to Yale University for undergraduate studies. He was drawn to the University of Wisconsin-Madison, however, after receiving a full-tuition music scholarship, where he studied with Professor Richard Lottridge, former Contrabassoonist of the Chicago Symphony. At the UW, Nate won the Concerto Competition in 1995, and that following summer he also won the Aspen Music Festival’s Woodwind Concerto Competition. Following graduation from the UW, he pursued a Master of Music degree at The Juilliard School under the instruction of bassoonist Frank Morelli, as well as summer engagements with the Tanglewood Music Center, the European Academy of Music at Aix-En-Provence (France), The Verbier Festival (Switzerland), and The Netherlands Youth Orchestra.

Alongside his work in Chicago, Nate has also been studying theology and counseling. In his free time he especially enjoys being in nature, birdwatching, and serving the spiritual and psychological needs of others.