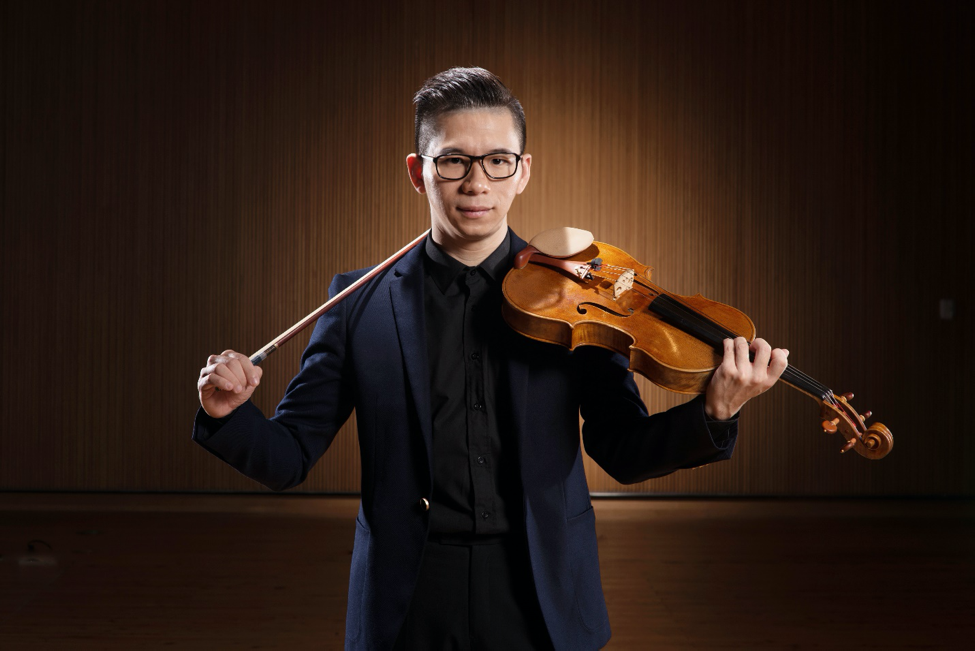 Li Chen was the Assistant Principal Viola of Shanghai Symphony Orchestra during 2011-2018 and was the faculty member of Shanghai Orchestra Academy. As a member of Global Orchestra Project of New York Philharmonic, he was invited by Alan Gilbert, the former music director of New York Philharmonic, to join the NYP and perform three concerts at David Geffen Hall, Lincoln Center, in June 2017.

Mr. Chen played with the World Symphony Orchestra in 2008 at South Korea. He participated in the Young-Euro-Classic for three consecutive years as the principal viola of the Shanghai Conservatory of Music Symphony Orchestra. After joining Shanghai Symphony Orchestra,as a core member and violist of Polaris String Quartet, they had regular chamber music schedules every year. In 2017，their album "FLOW" featuring the works of five contemporary Chinese and New Zealand composers, was produced and released by “Atoll”, New Zealand's most famous record company.

He has performed the concerts in United States, United Nations, Germany, Italy, Finland, Amsterdam Concertgebouw, Lucerne Festival 2017, Graffenegg Festival 2017, NDR Elbphiharmonie Hall, Brazil, Argentina and South Korea. Mr.Chen has gained attention not only for his leadership, also for his impassioned energy, musical integrity and vibrant sound. He was invited with great honor to perform Mozart Sinfonia Concertante K. 364 with Stefan Wagner, the concertmaster of NDR Elbphilharnonie in 2018.

Mr.Chen received his first master degree from Hochschule für Musik und Theater Hamburg in 2010. Two years later, received the second Master of Music degree in viola performance from Shanghai Conservatory of Music. He came to the United States in 2019 to further his studies at Chicago College of Performing Arts at Roosevelt University. He is the student of Li-Kuo Chang, who is the Assistant Principal Viola of Chicago Symphony Orchestra.