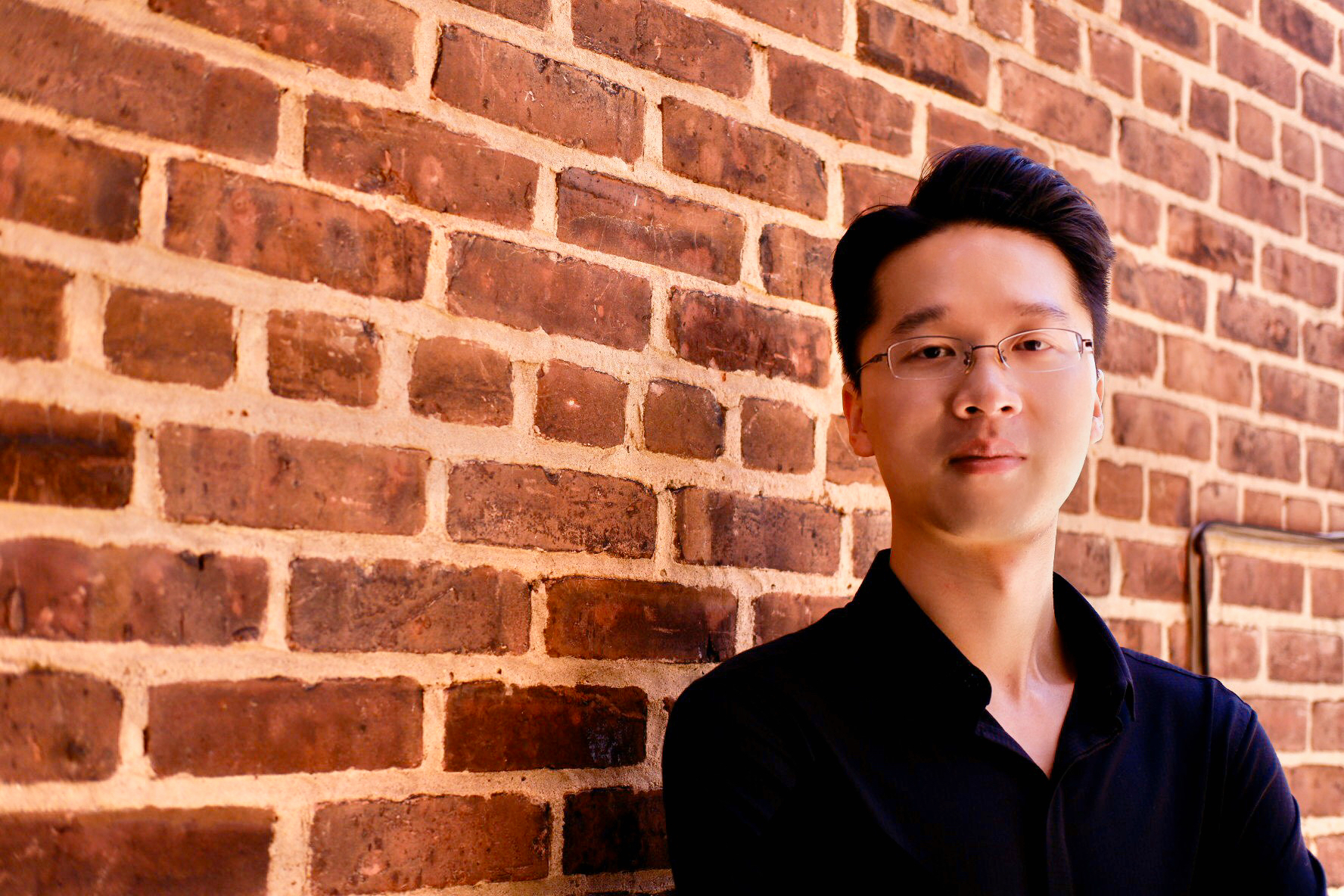 Lan Zhang is a viola player from Shanghai, China. He has played the viola since he was 14 years old. As a young violist, he joined the Shanghai Nanyang Modal High School orchestra in 2008, performed at the 2010 Shanghai World Expo, and has won first prizes in several national competitions. In 2011, Mr. Zhang went to Singapore for further academic study. During that time, he was admitted to the Singapore National Youth Orchestra, which enriched his extracurricular life. In 2012, he followed the orchestra performing at the Festival Young Euro Classic in Berlin. In 2013, Mr. Zhang went to the Peabody Institute of the Johns Hopkins University to pursue the undergraduate degree in Viola Performance and the graduate performance diploma, studying with Victoria Chiang and Choong-Jin Chang. As a soloist, Mr. Zhang had been admitted to participate the 67th ARD International Music Competition, the 13th Lionel Tertis International Viola Competition and the International Musicians Seminar in Prussia Cove, having masterclasses with Thomas Riebl. In 2019, his string trio was awarded as Honor Ensemble at the Peabody Institute. Mr. Zhang also won the fellowships of the Aspen Music  Festival from 2017 to 2019 and had played as associate principle viola of Aspen Festival Orchestra and Aspen Chamber Symphony.