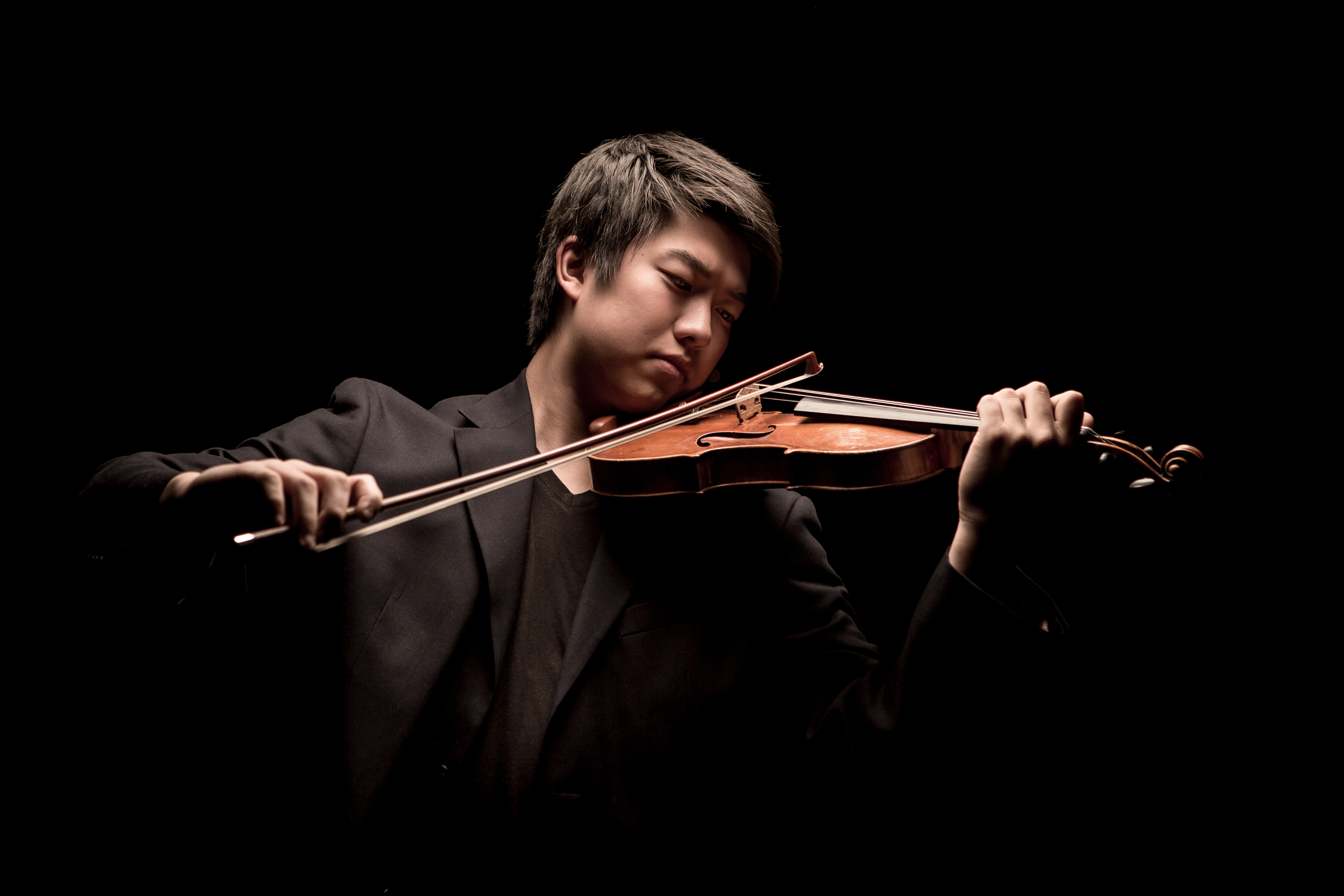 Originally from New York, violinist Kevin Lin has received international recognition for his musicianship
and “soulful” playing (The ArtsDesk). Lin was recently appointed co-leaderof the London Philharmonic Orchestra. He was appointed as Concertmaster of the ISO in January 2020 to commence with the 2020–2021 season. Lin has performed as a soloist and recitalist in Taiwan, South Korea, Canada, and the United Kingdom, in addition to numerous performances in the United States. In recent years, Lin received prizes fromthe Irving M. Klein International Competition (4th prize) and the Schmidbauer International Competition (1st prize) and was also a competitor in the George Enescu International Violin Competition and Menuhin International Violin Competition.

As an avid chamber musician, Lin’s recent collaborations include performances with the Tokyo and Ebène Quartets, Edgar Meyer, Cho-Liang Lin, Orion Weiss, and Andrew Bain. Lin has been guest concertmaster of the Pittsburgh and Houston Symphonies and in 2015, Lin was invited to lead the Aspen Philharmonic Orchestra at the Aspen Music Festival and School. He has also served as Concertmaster and Principal Second Violin at the Colburn School and the Curtis Institute of Music.

Lin spent his early years studying with Patinka Kopec in New York before going on to study with Robert Lipsett at the Colburn School in Los Angeles, where he received his bachelor of music degree. He then continued his studies at the Curtis Institute in Philadelphia as a Mark E. Rubenstein Fellowship recipient, under the pedagogy of Aaron Rosand.