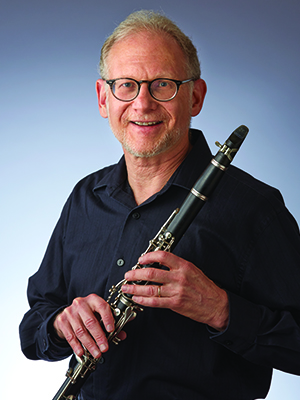 With his wife, ISO cellist Ingrid Fischer-Bellman, he is co-founder and director of the Ronen Chamber Ensemble. He is on the faculty of the University of Indianapolis and has been a soloist with the ISO numerous times. Bellman is a member of the ISO chapter of Amnesty International and enjoys bicycling, raising pet birds and collecting miniature cars. The Bellmans are the parents of one daughter.