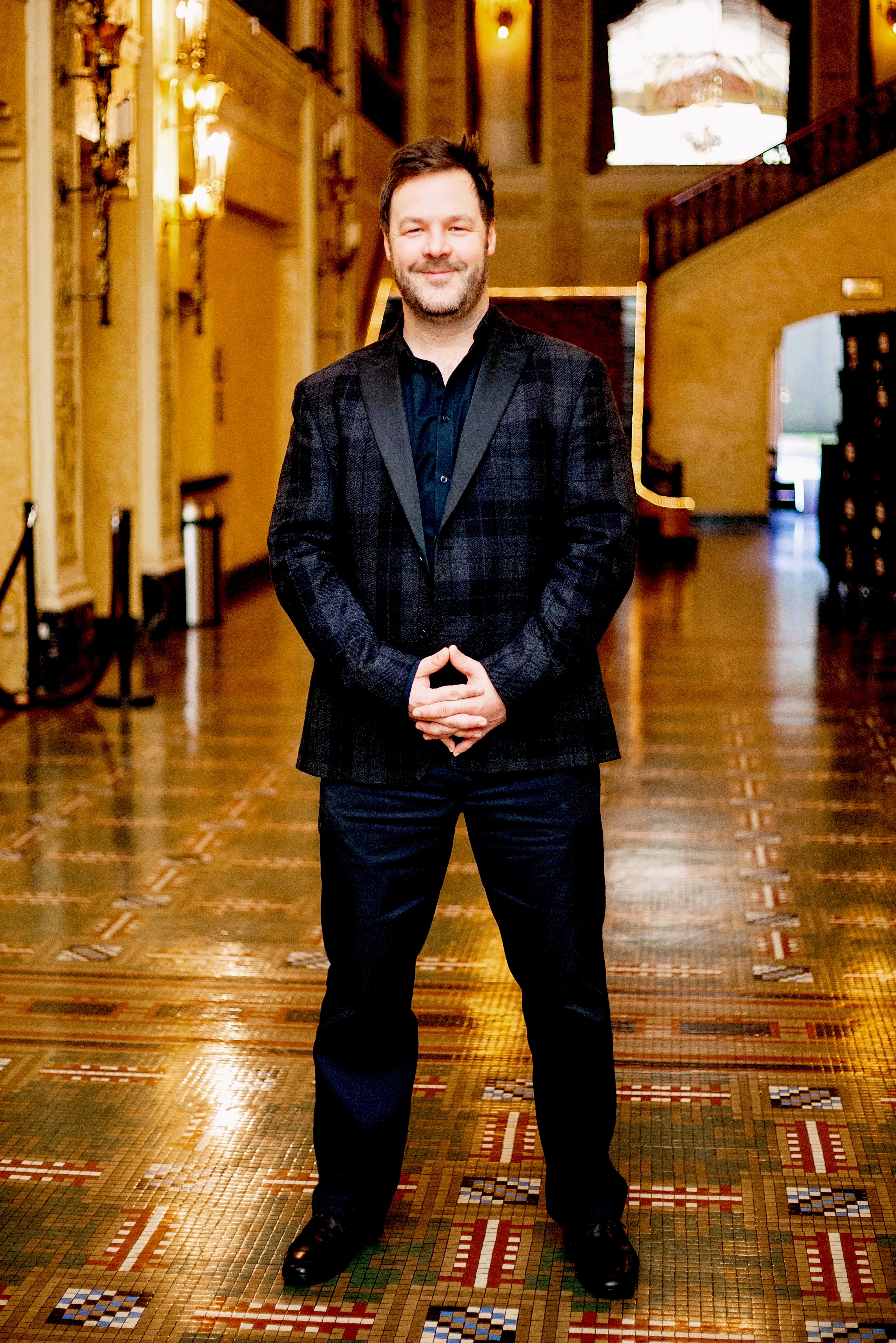 Seattle native Campbell MacDonald is Acting Assistant Principal Clarinet and Bass Clarinet of the Indianapolis Symphony Orchestra, Principal Clarinet of the Fort Wayne Philharmonic, and a member of the acclaimed International Contemporary Ensemble in New York. Prior to his current appointments, he held positions in the Ann Arbor Symphony Orchestra and the Michigan Opera Theatre Orchestra in Detroit, and spent six summers in Mexico City as Solo Clarinetist of La Orquésta Sinfónica de Minería. His uncommonly varied musical activities include regular performances as a recitalist, concerto soloist, compositional collaborator, recording artist, and educator.

Mr. MacDonald attended Oberlin College Conservatory of Music and continued his formal education at DePaul University in Chicago. In his spare time he is a competitive foosball player, and his accomplishments in table soccer have been recognized by the Indiana State Assembly.